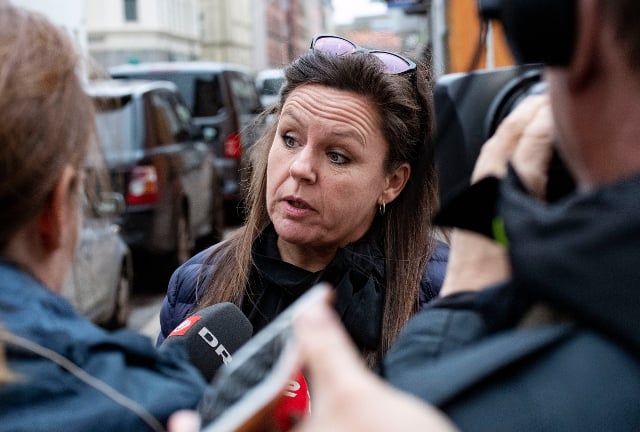 A lower Danish appeals court in September upheld the life sentence for the 2017 killing after Madsen asked for a reduced term.

“He decided not to take the case to the Supreme Court,” his lawyer Betina Hald Engmark told Danish public broadcaster DR.

The 47-year-old, known in Denmark for building submarines and rockets, did not contest the guilty verdict.

Madsen had insisted that 30-year-old Wall’s death was an accident on his submarine, but admitted to dismembering her corpse and throwing the body parts into the sea in August 2017.

“He wants to put an end to this case and hopes that his prison conditions will normalize,” Engmark said.

“He feels that taking this case to the Supreme Court would increase the length of his visit ban,” she added.

Madsen is serving his time at a prison west of Copenhagen which also houses felons in need of psychiatric observation and assistance.

On August 10th, 2017, Wall, an award-winning reporter, boarded the submarine to interview the eccentric and self-taught engineer for an article she was writing.

An autopsy report concluded Wall probably died from suffocation or having her throat slit, but the decomposed state of her body meant examiners could not determine the exact cause of death.