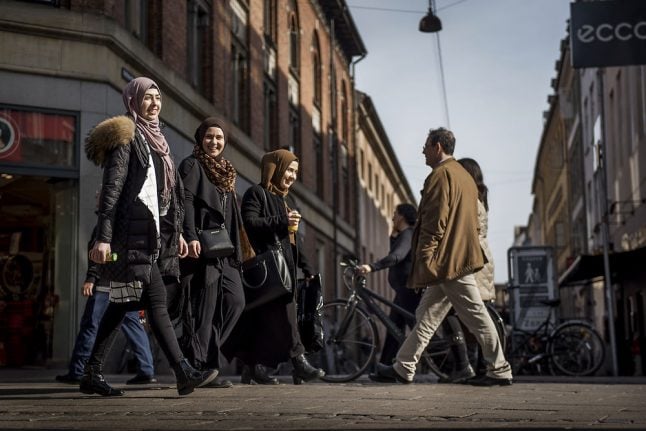 The aim of the investment is to bring more women from non-Western countries onto the labour market, the Ministry for Immigration and Integration wrote on its website.

“It is absolutely crucial that we get more non-Western women working. Employment amongst refugees and immigrants is improving in general, but women are still some way behind – including those that have been in the country for many years,” immigration minister Inger Støjberg said via a press statement.

“That means that many of those women are without work and knowledge of the norms and values of Danish society, and are in practice isolated from Danish society,” Støjberg added.

The term 'non-Western' (ikkevestlige) is used by national database Statistics Denmark and encompasses nationals of all countries other than those in the EU plus Andorra, Australia, Canada, Iceland, Liechtenstein, Monaco, New Zealand, Norway, San Marino, Switzerland and the United States.

According to ministry figures, 47 percent of working-age women from non-Western countries are currently employed. For Danish women, that figure is 74 percent.

Up to 80,000 female immigrants and female children of immigrants are currently not in work, according to the government.

“That is why the government is now allocating 140 million kroner in an effort in which we, along with municipalities, can help women to find work, so they can learn Danish and contribute to society on an equal footing with everyone else,” Støjberg said.