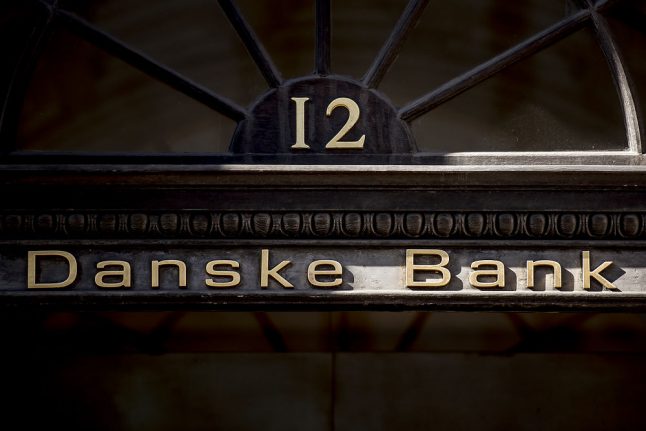 Speaking to the Danish daily Berlingske, which broke the story last year, Wilkinson said: “let me just say that when I look back on my efforts from a legal, contractual, and ethical perspective, I have absolutely no problems sleeping at night.”

More than 1.5 trillion Danish kroner (201 billion euros) transited through the Estonian subsidiary of Danske Bank between 2007 and 2015, according to an outside law firm that carried out a probe for Denmark's largest lender.

Danske Bank said it's impossible for now to say how much of the gigantic sum was dirty money, but said that it couldn't rule out that a lot of the “suspicious transactions are criminal”.

Of the around 15,000 accounts under investigation — which Danske Bank closed in 2015 — 6,200 are considered suspicious and most of them have been brought to the attention of authorities.

The bank was unable to specify exactly where the money came from. It said 23 percent of the incoming funds were from Russia.

In his whistleblower report, Wilkinson, who was head of Danske Markets in the Baltic from 2007 to 2014, described how the Estonian branch handled customers associated with top Russian politicians and companies based in Denmark, according to Berlingske.