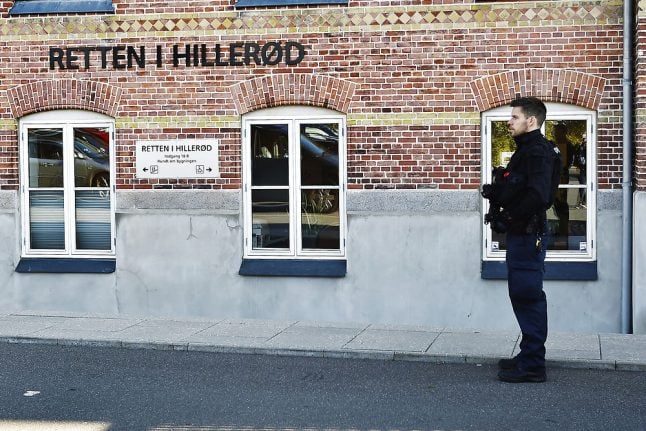 The original ruling was made by the city court in Hillerød, shown here in a 2015 file photo. Photo: Jens Nørgaard Larsen/Ritzau Scanpix

The appeals court upheld a ruling made at the district court in Hillerød in April.

Authorities in Rwanda have accused the man, whose identity was not disclosed, of participating in the killing of some 2,000 people who had sought refuge in a church and a university in Mutende.

Witnesses have described how the accused walked around the church with his dog looking for Tutsis.

He is accused of killing an elderly woman and an infant, as well as three youths at a roadblock.

The man has denied the allegations and argued that Rwandan authorities have
confused him with someone else.

Danish police were tipped off about the man, who now has four children in Denmark, more than a decade ago, according to Danish news agency Ritzau.

Danish investigators travelled to Rwanda and interrogated more than 30 witnesses in their probe.

After investigating the case and corresponding with Rwandan authorities for several years, the man was arrested in May 2017.

The 1994 genocide in Rwanda saw 800,000 people, mainly minority Tutsis, slaughtered by the military and Hutu militias. 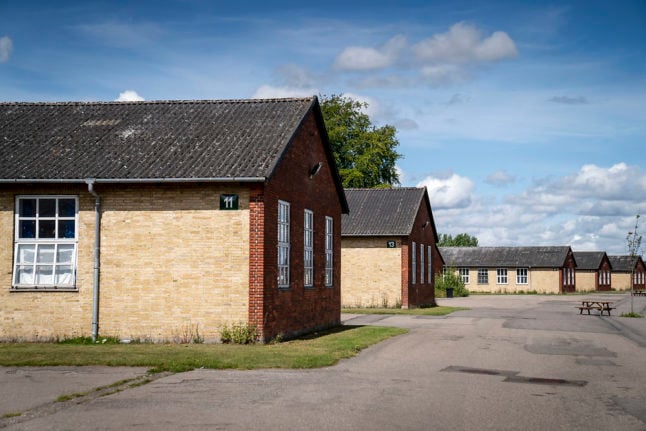 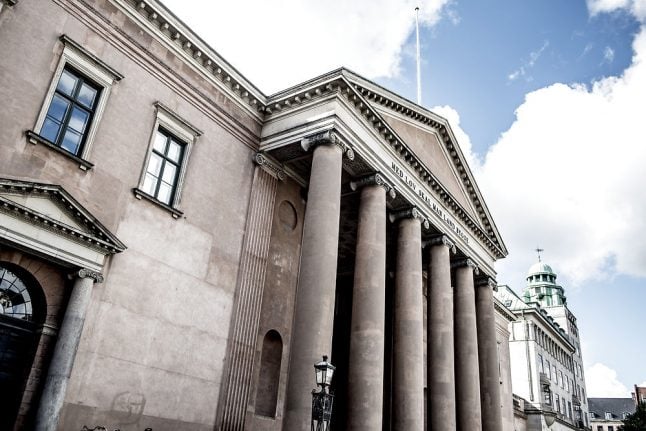 Immigration minister Mattias Tesfaye and international development minister Flemming Møller Mortensen this week travelled to Rwanda where they signed an agreement with the Rwandan government.

The trip was surrounded by an element of secrecy, with the ministers initially refusing to speak to Danish media and only the Rwandan foreign ministry officially publicising it.

The two ministers landed back in Copenhagen on Thursday afternoon, the same day the government tabled a new bill sub-titled “Introduction of the option to transfer asylum seekers for processing and possible subsequent protection in third countries”.

Commenting on the Rwandan trip for the first time, Tesfaye declined to confirm the talks included discussion of an asylum centre. The government wants “discussions to take place in confidentiality”, he told broadcaster DR. He also rejected a connection to the bill, tabled by his ministry on Thursday, DR writes.

“It’s correct that it’s the government’s wish to establish a new asylum system where processing of asylum claims is moved out of Denmark. We are in dialogue with a number of countries about that,” the minister also said.

The agreement signed in Rwanda is “a framework on future partnerships” related to “environment and climate”, he said, adding “on the Danish side, we wish to manage migration in a better and fairer way. We have agreed to pursue this.”

Denmark’s Social Democratic government has a long-standing desire to establish a reception centre for refugees in a third country.

The Danish foreign ministry earlier confirmed that the two countries have agreed to work more closely on asylum and migration.

The Danish Refugee Council criticised the bill, tweeting that “transfer of asylum seekers to a third country, as (proposed) in (parliament) today is irresponsible, lacks solidarity and should be condemned”.

“Over 80 million people have been driven from their homes while Denmark has a historically low number of asylum seekers. In that light it’s shameful that the government is trying to buy its way out of the responsibility for protecting refugees… it sets a dangerous example,” the NGO added.

The UNHCR, the UN’s refugee agency, has also responded to the law proposed by the government on Thursday.

The implementation of such a law would “rely on an agreement with a third country”, the UNHCR noted.

The agency wrote that it “strongly urges Denmark to refrain from establishing laws and practices that would externalize its asylum obligations” under UN conventions.