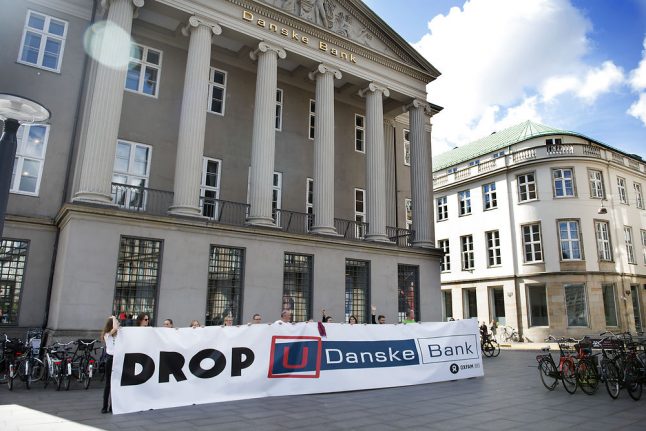 At the centre of a financial scandal that has made headlines since last year, Danske Bank on Wednesday said it was unable to determine how much money was allegedly laundered through the branch between 2007 and 2015.

“We are reopening the investigation into the bank that we closed in May,” Jesper Berg, head of Denmark's Financial Supervisory Authority (FSA), told broadcaster TV2 on Thursday, a day after Danske Bank's chief executive resigned over the scandal.

“When we receive new information, we can look at it and see if there is anything else we need to examine,” Berg added.

In May, the FSA denounced “serious shortcomings” at Danske Bank's Estonian branch and ordered it to raise its capital requirement by five billion kroner (670 million euros) due to increased risks.

The bank launched an internal probe into the 200 billion euros of transactions that had transited its Estonian branch through the accounts of 15,000 non-resident clients.

But it was unable to explain exactly where the money came from, saying only that 23 percent of the incoming funds were from Russia.

“A large part of the flow (transactions) is suspicious,” said Ole Spiermann, a partner in the external law firm that carried out a probe for Danske Bank.

In early August, the Danish state prosecutor's office for serious economic and international crime said the bank was being investigated over the alleged laundered money, most of which came from Russia and other former Soviet republics.