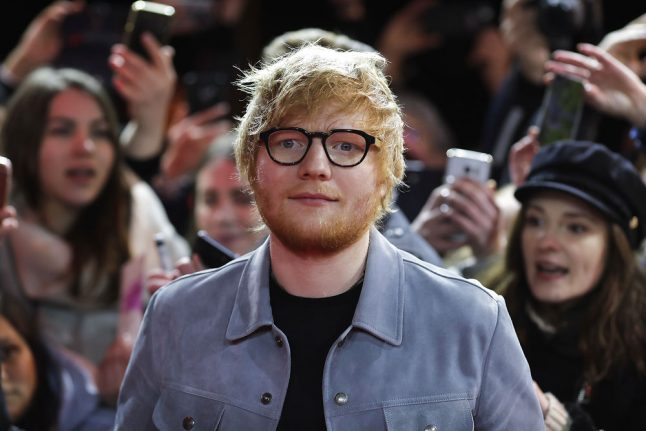 Production company Down The Drain confirmed the concert in a press statement Thursday.

The British singer, whose hits include “Shape of You”, “Castle on the Hill” and “Happier”, will appear in the Danish third city on July 28th next in what will be his largest-ever concert in Denmark.

The concert, which will have a capacity of 43,000, will also be the largest ever held at Tusindårsskoven, according to the press statement.

Sheeran will play across Europe next summer, including in France, Romania, Portugal, Spain, Russia and Iceland, as part of his Divide tour.

Playing some more dates in the UK & Europe next year, tickets on sale next Thursday 27th Sept. Check edsheeran.com for info x

The singer was last year awarded an MBE, an honour presented by the UK’s Queen Elizabeth II for outstanding contributions to the arts and sciences, charitable and welfare organisations or public service.

Sheeran has played in Denmark four times previously – including twice in Copenhagen and once in Herning, as well as for the final of the Danish franchise of television series X-Factor.