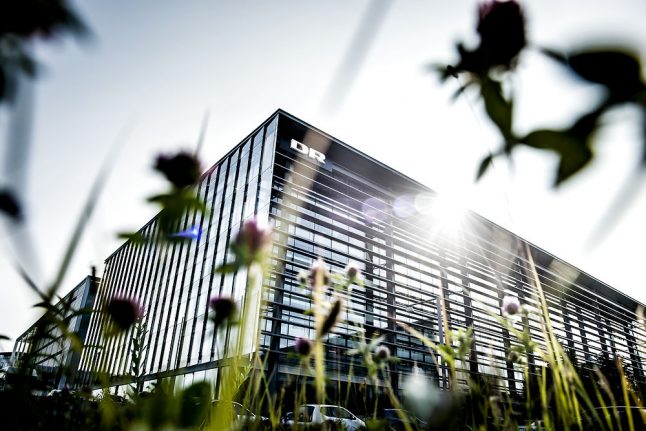 Televesion stations DR2 and DRK will merge to from one station, while DR3 and DR Ultra will only be available online in future, media including TV2 and Politiken reported on Monday.

Radio stations P6 Beat, P7 Mix and P8 Jazz will all close due to the budget cuts, Politiken writes.

DR is expected to formally announce the cuts later on Tuesday. The broadcaster is reducing its output to comply with budget cuts implemented through a media bill and public service contract agreed in June by the government and the Danish People’s Party.

According to the agreement, DR must reduce its budget by 20 percent between 2019 and 2023 and two of the broadcaster’s six channels must be taken off air.

“I can confirm that conversations have taken place with a number of DR heads of department today. These conversations relate to jobs, so I have no further comment,” DR head of communication Lasse Bastkjær Jensen told industry representative magazine Journalisten on Monday.

In addition to the cuts at DR, June’s media bill passed a proposal to move radio station Radio24syv, which is also publicly funded by media licenses, from Copenhagen to western Denmark.