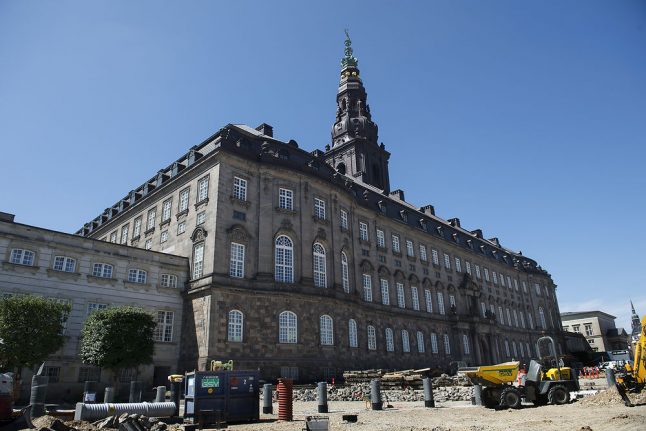 The Group of States against Corruption (Greco), the Council of Europe’s anti-corruption monitoring body, has begun special procedures against Denmark, which is reported to have ignored a serious of recommendations made by the agency over the last four years.

Five out of six recommendations aimed at preventing corruption amongst Danish politicians, judges and prosecutors were not or only partially implemented, Greco concluded in a report released on Wednesday.

The issue primarily concerns politicians, according to the report.

“Greco therefore decides to apply Rule 32 concerning members found not to be in compliance with the recommendations contained in the mutual evaluation report,” the agency writes in its summary.

The agency had “no choice but to consider the situation as ‘globally unsatisfactory’” according to its evaluation scale, the report also states.

“If you are known for being good, with very little or no corruption, you should set a good example. I would expect that and it isn’t happening, so I am concerned,” Greco executive secretary Gianluca Esposito said according to Ritzau’s report.

Recommendations made by the body to Denmark include the introduction of ethical guidelines for politicians which are enforced and followed up with training and advice. That is yet to materialise.

“What is crucial is that corruption can exist in any country. It can take many forms. It is nothing to do with your passport, but depends on character,” Esposito said to Ritzau.

Should Denmark continue to fail to live up to the recommendations, the most extreme consequence is a public statement by Greco’s 48 other member countries that the Scandinavian nation does not meet the Council of Europe’s corruption standards.

Although the situation has not yet reached that level of seriousness, the application of rule 32 does mean that the frequency of evaluations on the issue will be increased and that the agency will request a ‘high level’ consultation with Denmark’s government.

No member state has thus far received the joint reprimand from other countries.

Janson also stressed that the agency was not seeking to point out actual cases of corruption in Denmark, but to minimise the potential for corruption to occur.