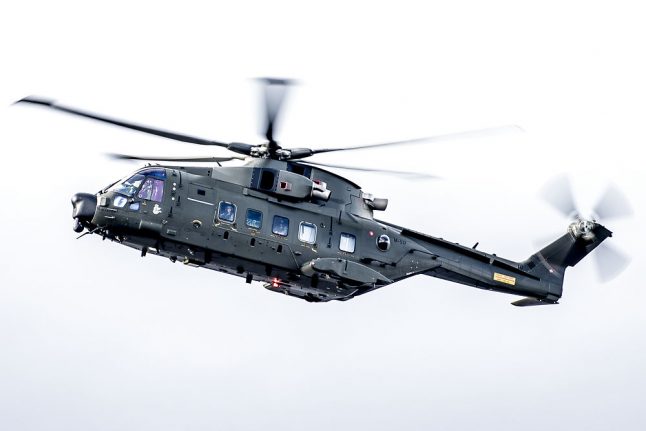 The incident has resulted in a change to safety measures around the release handles, Ritzau reported on Wednesday.

Helicopter Wing Karup, a unit of the Danish military, conducted an investigation into the accident, which occurred on June 30th when an EH-101 Merlin rescue helicopter was transporting a patient to Copenhagen’s Rigshospitalet.

The door fell from a height of 150-200 metres and landed in the back yard of a property on Frederiksborggade, a busy street around 1.5 kilometres from Rigshospitalet’s helicopter landing pad.

The investigation found that the release handle on the door was accidentally turned by the crew member as he removed a jacket in order to provide first aid to the patient.

“The jacket hit the release handle without anyone noticing and that cause the door to fall off. It took around 15 minutes from the turning of the handle for the door to fall because of air conditions around the helicopter,” wing commander Kim Holst, head of the investigation board at Helicopter Wing Karup, said.

It is normal practice for crew to remove the jackets in order to ensure free movement when treating patients. 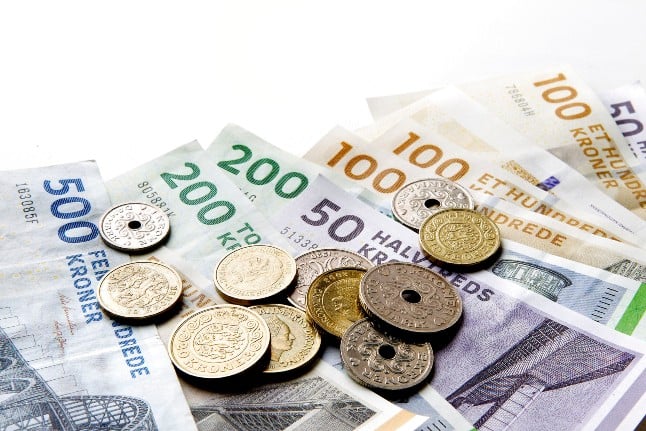 FINANCE
Is Denmark’s government about to send you an enormous cheque? 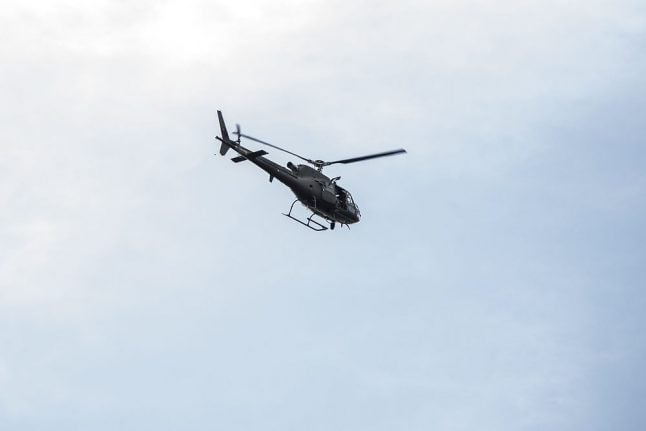 The government wants to put money in the hands of citizens. Photo: Bax Lindhardt/SP/Ritzau Scanpix
The Red Green Alliance is pushing for the government to mail out 10,000 kroner (€1,341) tax-free cheques to all earning less than 32,000 kroner (€4,292) a month.
The political parties are set later this week to begin negotiating the so-called 'summer package', a stimulus package designed to encourage people in Denmark to spend more money in local businesses, hotels and cultural institutions during their summer staycations.
“There is not much you can say against this, and that is why it is an incredibly important part of our deliberations,” Prime Minister Mette Frederiksen told DR on Tuesday evening. .
“We think it is natural that when we discuss the end of the aid packages, that we also discuss the long-term economy. For example, it could also be holiday money.”
The 100bn kroner in 'frozen holiday money' exists because Denmark has changed the way people build up holiday allowances as they work. Under the old scheme, you built up the allowance over a year and could only take it after the following May. Under the new one, you earn 2.08 days of holiday a month, which can be used immediately.
Because people in Denmark would have earned double holiday money during the transition between the two systems, the government decided to only let them access the so-called 'frozen money' on retirement.
As well as seeing the sense of releasing the holiday money, Frederiksen on Tuesday said she also understood some of the advantages of 'helicopter money' payments, which can channel money to those most likely to spend it.
“That's something I have a great deal of sympathy for, and I can see that many economists support helicopter money,” she said, referring to the Red Green Alliance's proposal.
“It is reminiscent of the discussion we are having right now on holiday money. But we are going to be the boring party and point out that there is an economy we need to take care of on the other side of the crisis as well.”
The government hopes to carry out political discussions over the summer package with other parties at the end of this week.
The Danish People's Party, the Conservative Party, the New Right, and the Liberal Alliance are pushing to have the holiday money paid out ahead of the summer holiday as part of a stimulus package.
The Confederation of Danish Employers and the Danish Trade Union Confederation also believe that the holiday money should be paid out.
And even Torben M. Andersen, the Aarhus University economics professor who chairs the government's economics expert group, supports the idea.
“It will trigger such large payments to the citizen that it can probably do the work and get enough demand and consumption started in a first round of economic recovery,” he told the Politiken newspaper.
SHOW COMMENTS 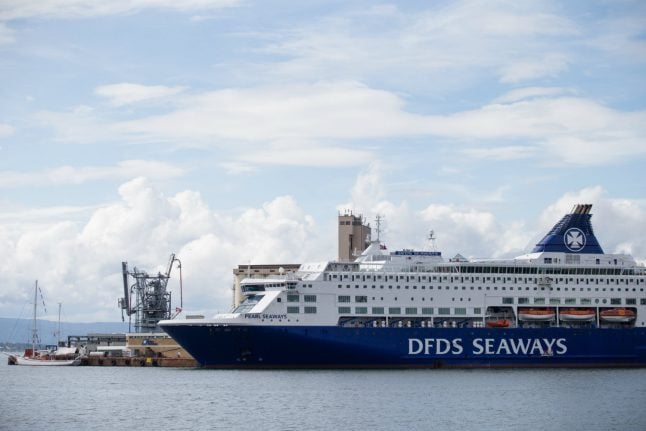