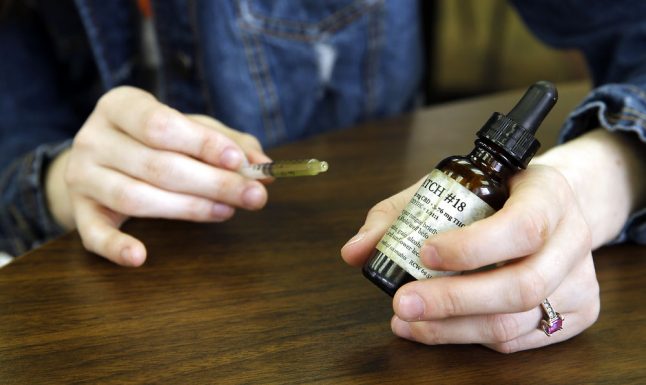 The new rule comes into effect earlier than expected, with the government and Danish People’s Party having passed a bill in March this year to establish the subsidy provision from January 1st 2019.

But the measure will apply from this month, the Ministry of Health said in a press statement on Monday.

“For patients who are dying and can benefit from medicinal cannabis towards the end of their time, we will now make sure they can receive the subsidy for the whole of 2018, applying the rule retroactively,” Minister for Health Ellen Trane Nørby said.

A pilot scheme trialling medicinal cannabis was approved by lawmakers last year and came into effect on January 1st.

“I am pleased to see that we are ensuring people in the last phase of their illnesses and who benefit from medicinal cannabis will not have to think about the price or whether they can get the money back later,” Blixt said.

The Danish Medicines Agency (Lægemiddelstyrelsen) will administrate the subsidies given to patients.