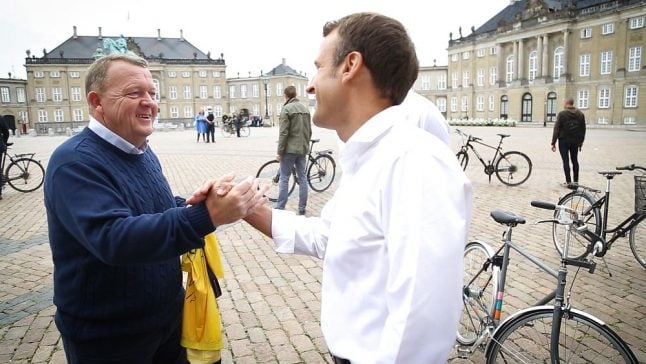 Jensen made his assessment after speaking with Christian Prudhomme, director of the iconic sporting event, who was in Copenhagen during French president Emmanuel Macron’s state visit earlier this week.

Macron himself said that Copenhagen could host part of the tour “very soon”, and provisions of 17 million kroner to help pay for the initiative were confirmed in Denmark's proposed 2019 budget on Thursday.

“I would say I’m well over 75 percent (certain),” Jensen told newspaper BT in relation to Copenhagen’s chances of hosting the start of the event three years from now.

The lord mayor has for several years been part of a delegation of leading Danish politicians that have worked to convince Prudhomme of Copenhagen’s suitability for the first three days of the tour.

A potential obstacle has been whether the Tour de France support infrastructure could be transported to and from Denmark quickly enough.

That issue has been resolved by Prudhomme’s agreement to place a rest day after the first three days of the tour, according to Jensen.

The Danish bid proposes the third day of the tour finish in Sønderborg, near the Scandinavian country’s southern border with Germany.

A subsequent rest day would provide enough time to transport the tour to France.

Jensen added that although he was optimistic over the event, nothing was confirmed at this stage.

“It’s not done yet and it won’t be done until negotiations on the overall terms are complete,” he told BT. 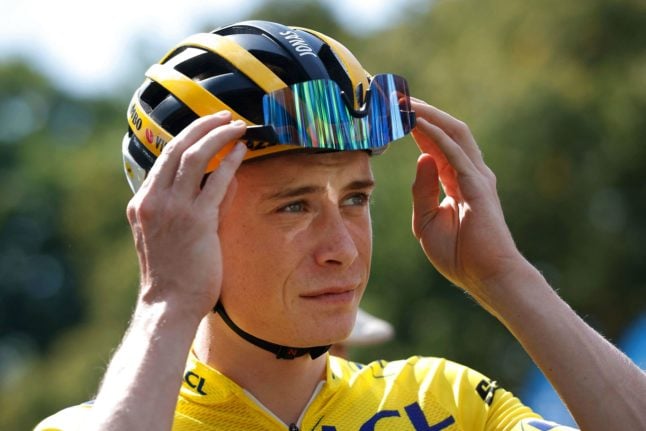 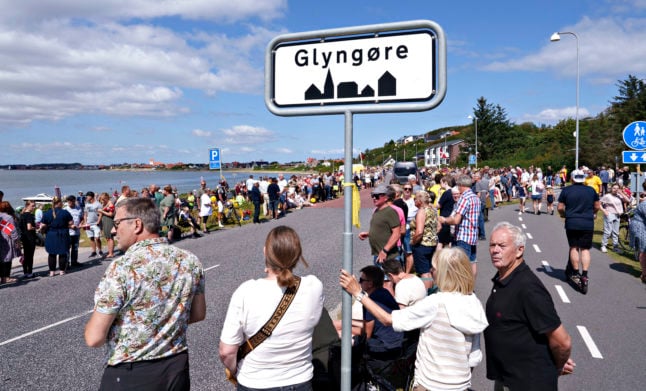 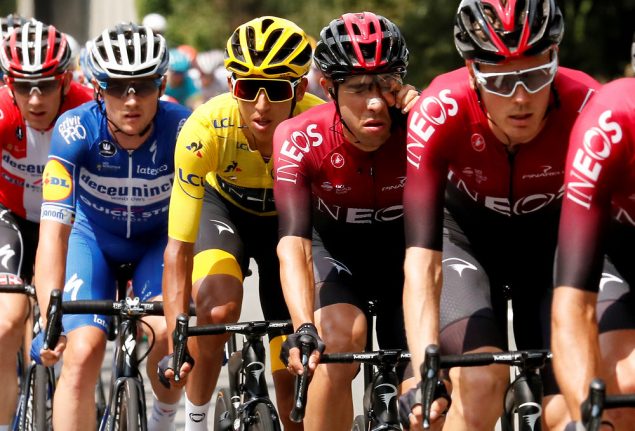 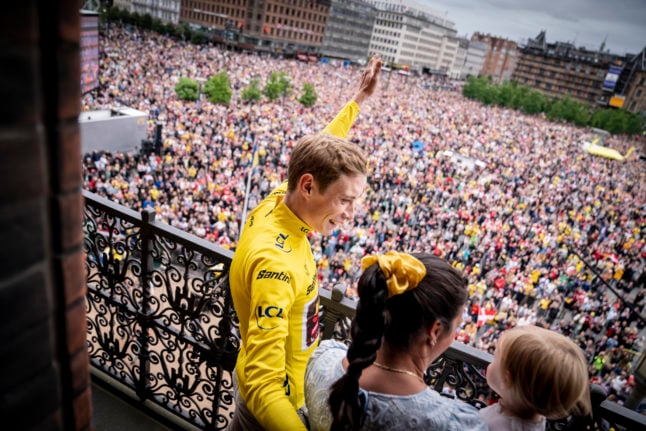 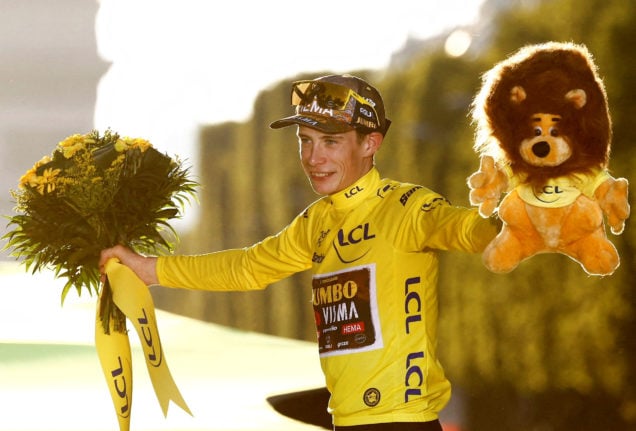