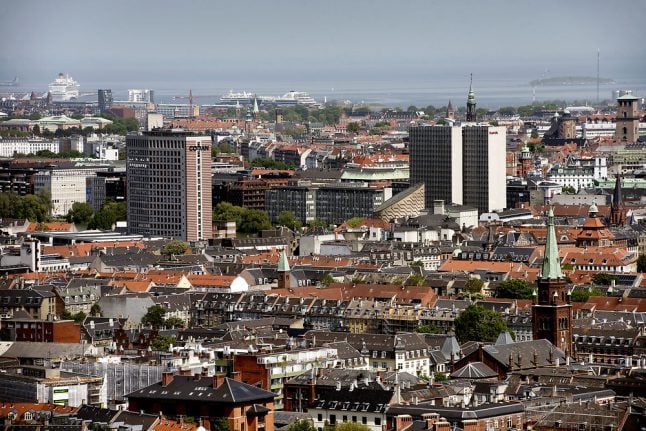 This year’s United Nation’s World Happiness Report, for example, was topped by Finland, while Norway, Denmark, Iceland and Sweden were all in the top ten.

While people residing in the Nordic nations often take these happiness reports with a grain of salt, the Nordic Council of Ministers decided to look into the claims in order “to provide a more nuanced picture of ‘the Happy Nordic region’ and to learn more about those in the Nordic communities who report to be unhappy.”

The council has released its own report, ‘In the Shadow of Happiness’, revealing that even in the so-called happiest countries in the world there are still plenty of people “struggling or even suffering”.

“It is certainly true that we, in this region, are happier than people in other regions of the world – for the vast majority, the Nordic countries are good places to live. However, this does not mean that every single individual is happy,” the report states.

The report found that 12.3 percent of the total population in the Nordics are struggling or suffering. The council defines those terms as those who rate their life satisfaction between five and six (struggling) and zero and four (suffering) on a 0-10 scale.

There are also significant ‘happiness gaps’ amongst the generations. Young adults between the ages of 18 and 23, as well as those over the age of 80, are not as satisfied with their lives as the rest of the age groups.

Of the five individual countries included in the study, Denmark tops the report, with a full 91.9 percent of respondents ‘thriving’ – defined as rating their life satisfaction between seven and ten on the scale.

Sweden has the unfortunate distinction of being home to the largest number of unhappy people. According to the report, 4.6 percent of Swedes are ‘suffering’ while another 10.3 percent are ‘struggling’. Both figures are well above the Nordic-wide average and the nearly 15 percent of Swedes who are ‘struggling’ or ‘suffering’ is nearly twice as many as in neighbouring Denmark.

The report warns that the high number of unhappy people within the Nordics is “costly for society” not only in the form of the impact on jobs and the economy but also in the erosion of public trust.

The Nordic Council of Ministers report can be found here.