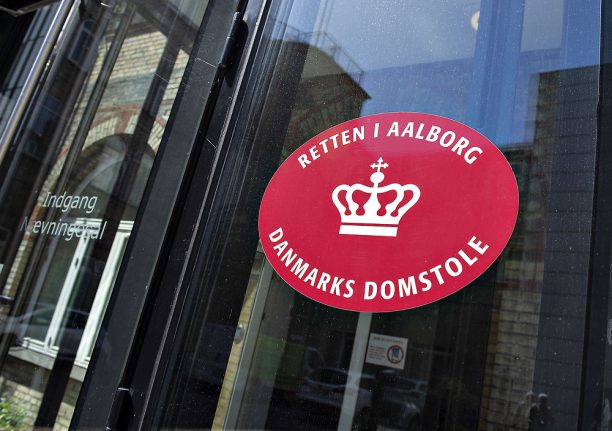 The man is charged with planning to rape and murder 17 people, East Jutland Police have confirmed. One of those people was the director of North Jutland Police.

In one instance, the man caused physical harm to one of the people on the list.

A 24-year-old woman, a neighbour of the accused, was in January this year tied up with plastic strips after which the accused attempted to strangle and rape her, according to the formal charges against the man.

He will be placed on trial for attempted murder and attempted rape of a particularly dangerous nature.

The 22-year-old denies the charges and eight days have been set aside for the trial.

“A list of names and addresses was found at his residence,” prosecutor Dorthe Lysgaard said.

Names of both men and women are reported to be on the list, though most names are women close in age to the accused.

Due to the inclusion of the police director, a different police district was brought in to investigate the case in order to avoid a conflict of interest, Ritzau writes.

The prosecution authority will request a sentence of safe custody (forvaring in Danish), which would keep the 22-year-old behind bars indefinitely for as long as he is deemed dangerous.

The Danish Medical Legal Council (Retslægerådet) is also scheduled to release results of an assessment of the man, after which the requested punishment could be reduced to a normal prison sentence.

The trial is scheduled to begin at Aalborg City Court on November 12th.