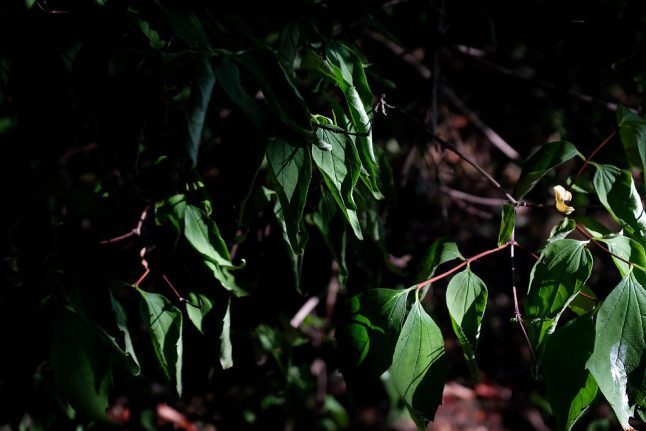 The child, who is in the third grade (age 9-10 years) found the weapon in a bush near Avedøre School, head teacher René Rasmussen Sjøholm told broadcaster TV2. The gun was in a plastic bag when it was found.

“The class was out looking for insects when the student came across the bag containing a gun. There was a teacher supervising nearby, so the student was not alone,” Sjøholm said.

The child did not actually touch the gun, according to the report.

West Copenhagen Police attended the scene after being contacted by the school at around 10:20am.

The area around the bush was temporarily closed off while police investigated the scene using tracking dogs.

Duty officer Thomas Mejborn of West Copenhagen Police said it was rare for firearms to be found hidden in natural areas.

“This is obviously not something that happens every day. I can’t say how often it happens but this is not the first time and probably not the last,” Mejborn said.

The officer declined to comment on the type of weapon that was found or whether it was loaded.

Police will now investigate where the gun came from.

“We will attempt to find out whether it was one thing or the other in this case,” he added.

Forensic technicians will examine the gun for fingerprints.

Parents were informed of the incident by Avedøre School via Forældreintra, an intranet for parents, while the student who found the weapon, along with classmates, have spoken with school staff about what happened.