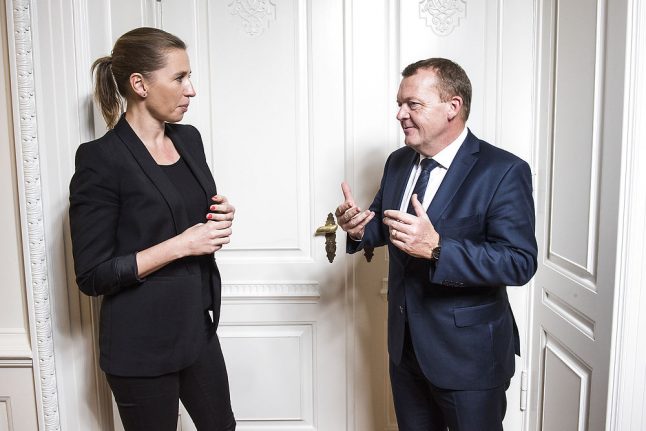 The level of support for the two parties is also stable since the previous poll before parliament’s summer recess, according to the survey, which was conducted by Voxmeter.

That is arguably surprising, given a pronounced change in political direction by the Social Democrats, who have taken a stricter line on immigration and announced a preference to administer the country in a minority government, rather than in coalition with longstanding allies the Social Liberal (Radikale Venstre) party, should they emerge victorious from next year’s general election.

Prior to the summer break, the Social Democrats also announced a new climate policy which MP Nicolai Wammen said would make the country a leader in sustainability.

But the green energy play also appears not to have affected poll numbers.

According to the poll, 26 percent of Danes would vote for the Social Democrats (S) should an election be held tomorrow.

Wammen rejected suggestions the party was standing still, noting it had fared better in other polls.

“I am happy to see that S is the largest party and that we are also seeing strong support for Mette Frederiksen as a prime ministerial candidate,” he said.

Frederiksen has fared better than incumbent PM Lars Løkke Rasmussen in polls asking about the trustworthiness of the two main contenders for the position at the head of Denmark’s government, though that does not necessarily reflect a potential increased share of the vote, Ritzau writes.

“For many voters, this is perhaps not the most important thing. The policies that are likely to be implemented play an important role, and, for many voters, a bigger role than specific individuals [in deciding how to cast votes],” Aarhus University professor in political science Rune Stubager told the news agency.

According to political commentator Hans Engell, the latest poll is more encouraging for conservatives.

“The blue [conservative, ed.] side is beginning to catch up a bit. The significant red lead is no longer there. So Løkke can hope he has not already lost the vote,” Engell said.