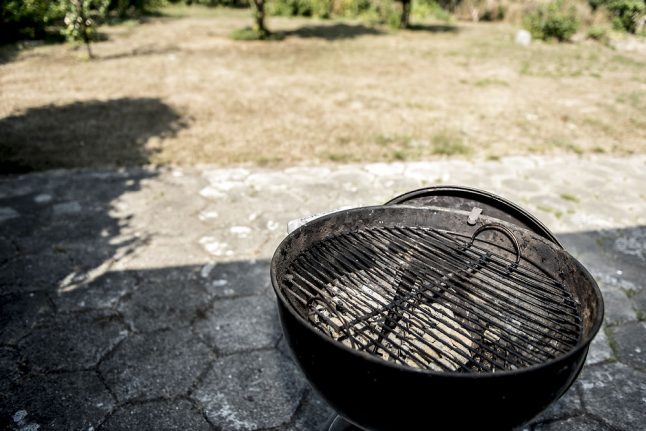 Fire services in southern, northern and western Jutland (Trekantområdet Brandvæsen, Nordjyllands Beredskab and MidtVest Brand og Redning) have all confirmed that their bans on open fires have been lifted or will come to an end at 5pm on Monday.

“We urge ongoing extreme care and consideration in the use of open fires,” the MidtVest Brand og Redning Fire service wrote in a statement.

Danske Beredskaber, an umbrella organisation representing municipal emergency services, said that it was important to check local announcements and not assume than bans had been lifted due to the weekend’s rain.

“It can naturally seem strange to have a ban on fires if you’re somewhere where there has been pouring rain for three days,” the organisation’s executive secretary Bjarne Nigaard said.

“But it depends on how much falls and how quickly. It can take time for underground water reserves to be filled up so that plants can take on fluids,” Nigaard continued.

Nigaard added that he was pleased to see some return to normality in weather conditions after a long and exceptionally dry summer, which has resulted in open fire bans since July 4th.

“We don’t like intervening in people’s plans to have barbecues and a nice summer. But this year has been extraordinary, so it was unfortunately necessary,” he said.

According to the Danish Emergency Management Agency (Beredskabsstyrelsen), initial counts showed a total of 2,091 wildfires in Denmark in May, June and July. That compares to an average of 592 for the period 2013-17.

Fines can be incurred for breaching bans by lighting bonfires or barbecues or otherwise failing to follow directions issued by municipalities.

“It is important to patient and comply with the relevant bans. It is therefore a good idea to keep informed via local fire service websites,” Nigaard said earlier on Monday.