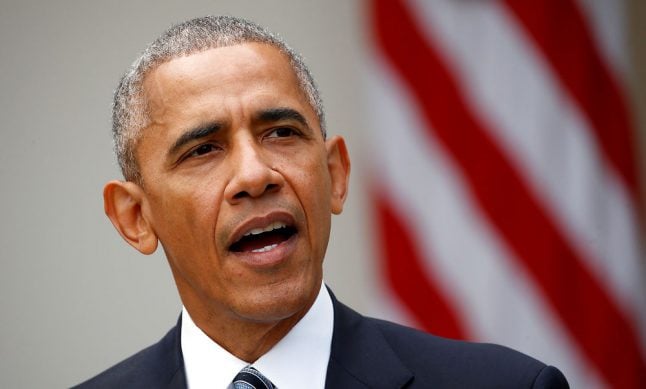 Obama will speak at the University of Southern Denmark in the town of Kolding, population 60,000, as part of a question and answer session with business leaders, students and other prominent people from the town, TV2 reports.

The visit was arranged by organisation Business Kolding.

“One of the most charismatic and important leaders in the world has agreed to visit us. This is a big moment for Kolding,” Business Kolding CEO Morten Bjørn Hansen said in a press statement.

Kolding’s lord mayor also expressed his excitement over the visit.

“At this event, current and future leaders will have the chance to see President Barack Obama up close. We can all expect to be inspired. And we have every reason to be proud,” Jørn Pedersen said in the press statement.

The event, which is by invitation only, will be the fourth time Obama has been to Denmark. He previously visited the country in 2009 to promote Chicago’s Olympic host city bid, and later the same year for the COP15 climate summit.

He was also in Denmark on an unspecified occasion prior to that, TV2 writes.

Another former US President, Bill Clinton, was also in Denmark this year, when he spoke at the Presidents Institute conference in Copenhagen. 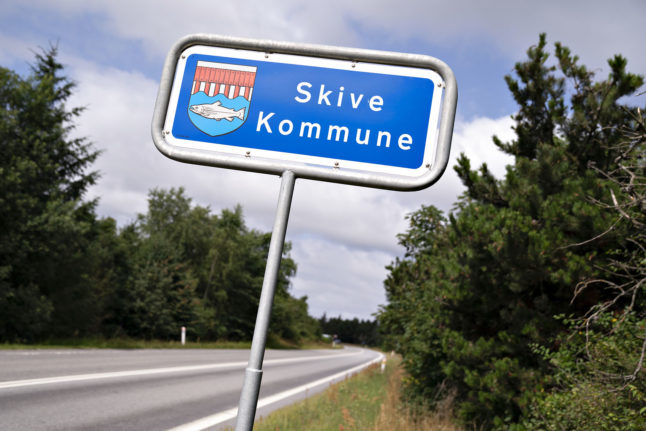