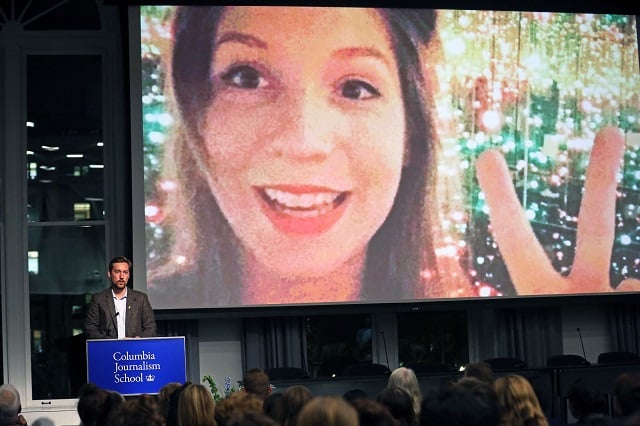 A picture of Kim Wall is shown at a memorial at Columbia Journalism School, where she studied. Photo: Bruce Gilbert / TT

The events will take place on the one-year anniversary of when Wall was reported missing after setting out on a trip aboard a submarine.

In Sweden, the 'Spring för Kim' (Run for Kim) event will take place in the journalist's birthtown of Trelleborg, and was organized together with her family.

More than 500 participants – organizers had to close applications in order to make sure the route was safe – will run or walk either five, ten or 21 kilometres along paths and beaches close to her family home, and have already raised tens of thousands of kronor for the Kim Wall Memorial Fund set up in honour of the journalist.

Other runs will take place in a total of cities across the world, including Stockholm, Copenhagen, New York, Beijing, Paris, Istanbul and Tel Aviv. They won't be timed or include any prizes.

Some have been organized by people who knew Wall from her time studying and working abroad, while others have been arranged by fellow journalists hoping to raise awareness of Wall's work and draw attention to the problem of gender-based violence and the risks taken by freelance reporters.

Wall, who would have turned 31 this spring, had travelled around the world to write stories on identity, gender, and social justice. Her work has been published in The Guardian, The New York Times, Vice and many others, and she was recognized by her peers as a talented and courageous journalist.

Several scholarships and awards for women journalists have been established in her honour since her death, with the first grant awarded to a Danish journalist on Wall's birthday this year.

Danish inventor Peter Madsen was in April found guilty of her murder and sentenced to life in jail. 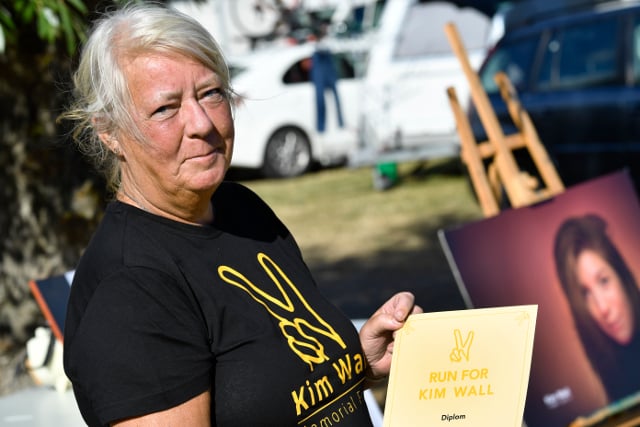 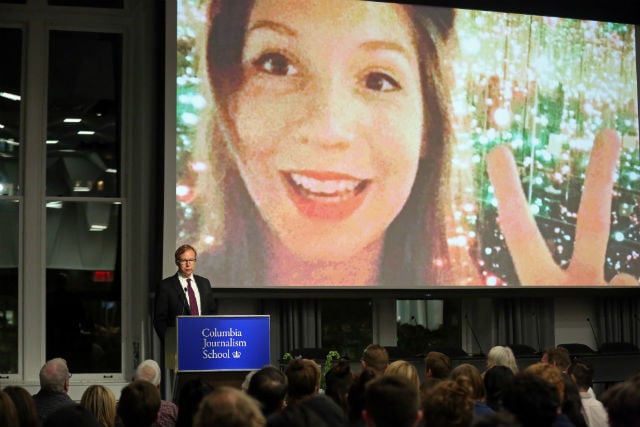