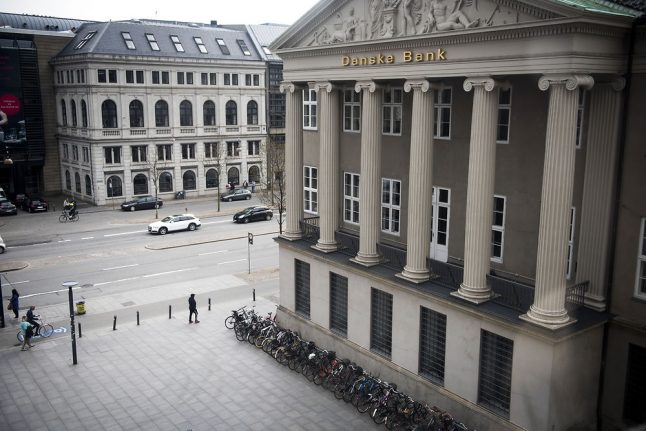 The bank made the announcement as it published its results for the first half of 2018 on Wednesday.

“Although it is still too early to conclude on the extent of suspicious transactions, it is clear the bank has not lived up to its own standards or the expectations of society in relation to preventing the affiliate in Estonia being potentially used for illegal activities,” the bank wrote in a statement.

“It is therefore the intention of the bank to place the net income from such transactions in the period 2007 to 2015 at the disposal of socially beneficial initiatives. That could include prevention of international financial crime,” the statement continued.

The bank added that it was still too early to say anything about the sums that may be involved.

The announcement comes after a comprehensive investigation covering a nine-year period and large quantities of data, documents and transactions.

Danske Bank has confirmed that it earned as much as 1.5 billion kroner from non-Estonian customers at its Estonian branch during the years 2007-2015.

No further information was given as to the proportion of that sum which may have come from criminal customers.

The head of Danske Bank’s compliance unit, the purpose of which is to ensure compliance with money laundering regulations, will be replaced, the bank also confirmed.

Financial media Finanswatch reported last week that Anders Meinert Jørgensen was to leave the position after a ‘turbulent period’ during which newspaper Berlingske lifted the lid on extensive possible money laundering through Danske Bank’s Estonian branch.

The Danish Financial Supervisory Authority has criticised the bank consequent to the report and asked it to reserve money for potential damages.

Denmark’s police unit for economic and international crime SØIK is now investigating the case, while Danske Bank has launched an internal investigation.