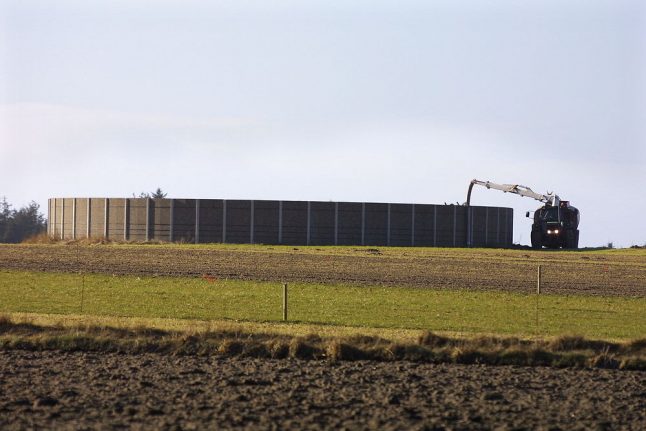 The man landed in a slurry pit near the town of Middelfart after an unfortunate ending to his flight, Funen Police confirmed.

He is not reported to have sustained any injuries but had to be helped out of the tank.

“We received the report at 7:51pm. The man had been helped out of the slurry tank by the time we arrived,” duty officer Steen Nyland said.

Exactly why he landed in the tank is not clear, but there are no reports of foul play.