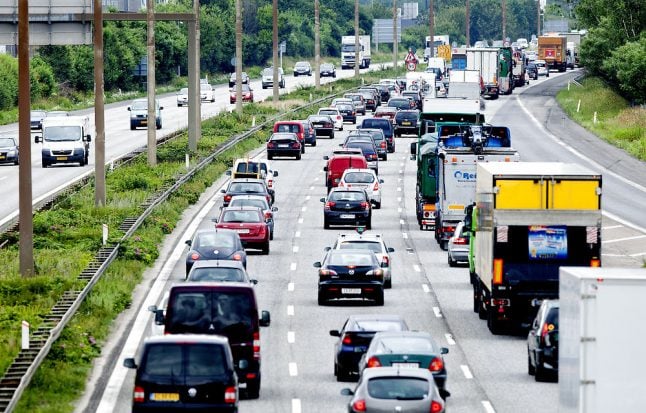 Following the fatal crash on the Holbæk Motorway near Roskilde during heavy traffic on Monday afternoon, several drivers used the emergency lane in order to pass the scene of the accident after police had temporarily closed the road.

“It is completely unacceptable, if we had enough personnel to prosecute the motorists that did this, we would,” Central and West Zealand Police head of communication Carsten Andersen told TV2.

Andersen said that using the hard shoulder in this way increased the risk of further accidents.

“One accident had already happened. There is no reason to cause another. Motorists thinking about doing that again should know we are keeping an eye on them,” he added.

The police spokesperson was unable to say how many drivers had committed the transgression.

“But there were several drivers involved, and it is completely unacceptable behaviour,” he emphasised.

A 52-year-old man lost his life in the accident when he attempted to brake near exit 12 of the motorway, where traffic was queueing. He was thrown from his motorcycle and collided with a concrete post. He died as a result of his injuries. The motorcycle continued uncontrolled for 80 metres before colliding with a car, police told TV2.

Nobody in the car was injured. 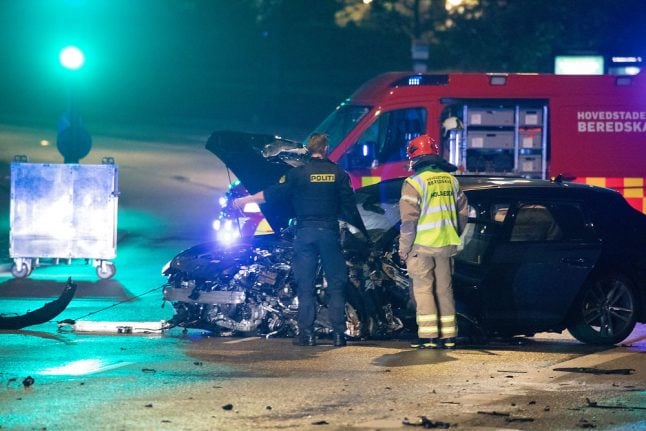