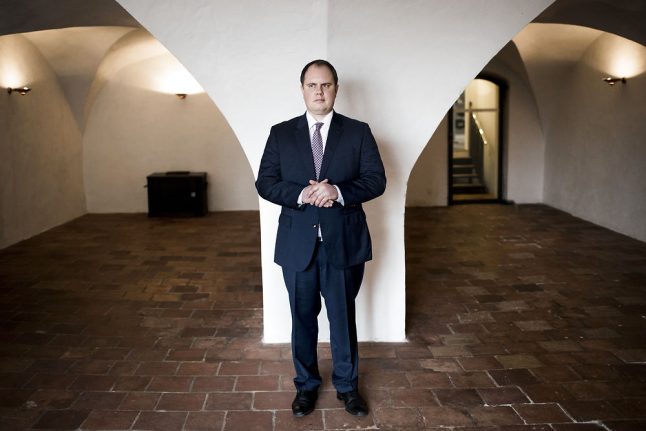 The party’s minister for immigration issues Martin Henriksen will contact Minister of Justice Søren Pape Poulsen with regard to the idea once parliament returns from its summer break, newspaper Berlingske reports.

“If, for example, a child commits rape, and it can be proved that parents have neglected their duty of care and are responsible for their children becoming that way, it should be possible to punish the parents,” Henriksen, an immigration hardliner, told the newspaper.

The minimum criminal age in Denmark is 15 years.

The calls for stricter criminal law pertaining to minors comes after six youths were recently charged with the rape and attempted rape of five girls in northern Zealand.

Parents in the Zealand cases have supported their children by saying that rape had not taken place and that the girls were not telling the truth about what had happened, Ritzau writes.

DF says it wants to make that type of statement punishable under the law.

Law professor Ole Hasselbalch of Aarhus University said that tightening laws in this way was possible from a legal perspective.

Hasselbalch noted that rules allowing for parents to be punished for offences committed by their children already exist.

“Encouraging someone to commit violence is already a crime, so that is the category that could be broadened to make retrospective. If you legitimise actions that are clearly crimes, the question can be asked as to whether that is a form of encouragement,” he told Berlingske.

DF has not yet put together a full proposal for any law change.