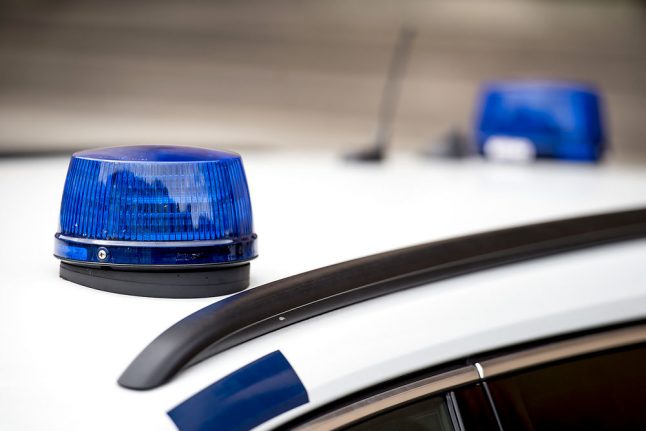 An amateur diver found the skull at around 8pm on Monday in the Buresø lake north of Roskilde. She contacted police.

Specialists at the University of Copenhagen’s Department of Forensic Medicine will now examine the skull and new investigations have been initiated as a result of the discovery, North Zealand Police press officer Henriette Døssing told Ritzau on Tuesday.

“We have had divers out during the morning in order to investigate the bottom of the lake,” Døssing said.

But nothing further was found by the police divers, North Zealand Police confirmed on Tuesday afternoon.

Further assessment will be made as to the ongoing investigation of the case once the results of the forensic examination are known.