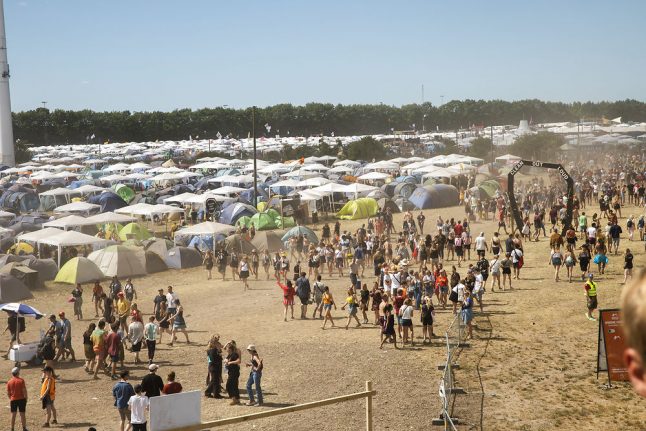 One of the women is reported to have been raped after passing out following a drinking session, while the second women said she scared away two men by shouting and kicking at them, police said on Tuesday.

The woman involved in the reported rape, who is 24, has received medical attention at the Sexual Assault Center (Center for Seksuelle Overgreb) at Rigshospitalet in Copenhagen. She and others have spoken to police about the incident.

She reported the assault, which took place on Sunday night, to Central and West Jutland Police on Monday evening, Ritzau writes.

In the second incident, an 18-year-old woman said two men tried to drag her away from a toilet queue while offering her a massage. She reacted by kicking and shouting at the men.

Police said they are looking for witnesses to the incident.

READ ALSO: Roskilde 2017: ‘I've worked in kitchens in asylum centres, but have never tried anything like this before' 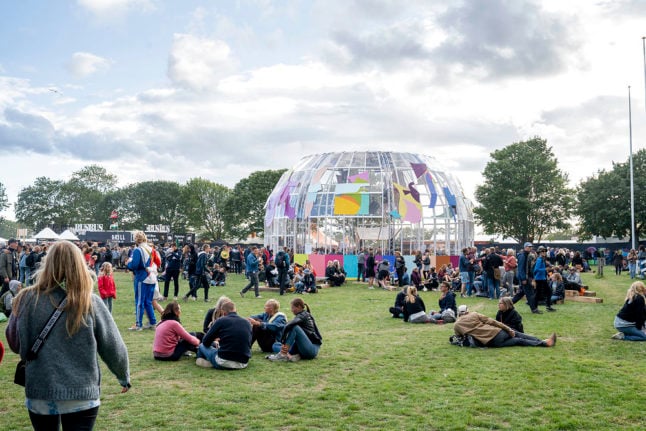 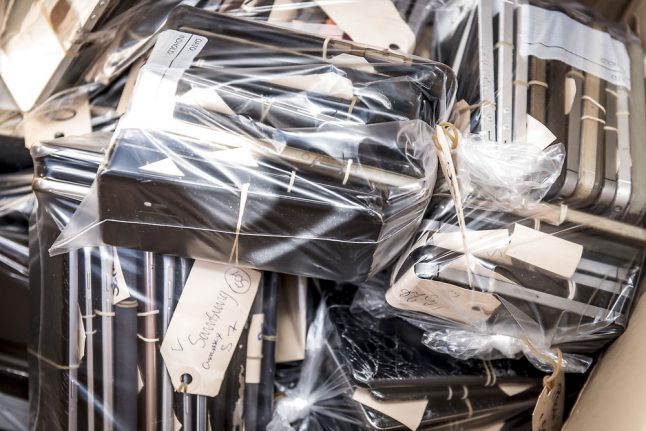