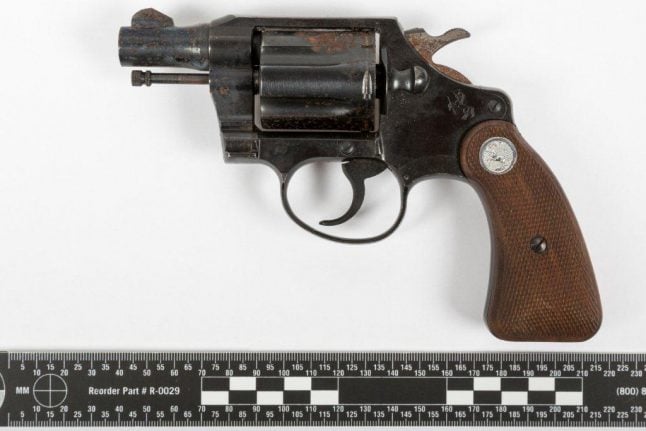 An American revolver and a Yugoslavian semi-automatic pistol used by the shooters are now in police possession.

Police hope that releasing details of the two weapons will encourage witnesses or others to come forward with information that can help in investigation of the crime, which killed 16-year-old Servet Abidja.

Investigation has suggested the guns may have been brought to Denmark from Sweden, police superintendent Hans Erik Raben said.

“We hope that, by releasing photos of the weapons, witnesses with knowledge of persons that have had weapons of the stated types and makes in their possession, or access to them – both here and in Sweden – will contact Copenhagen Police,” Raben said via a press release.

The superintendent declined to give further detail as to the relevance of Sweden for the case.

Teenager Abidja died after being shot six times at close range on October 16th last year near his family’s home on the Ragnhildgade street on the border of the Nørrebro and Østerbro districts. His mother is reported to have heard the shots being fired from inside the family apartment.

Three masked men, who were dressed in black, were subsequently see fleeing the scene on foot. They are thought to have waited for the victim for around 45 minutes before the attack. The day before the shooting, three masked men were seen in the same area, where they were in contact with a fourth man in a dark car.

The two weapons are a Colt revolver, serial number 120194, and an un-numbered Zastava pistol.

Police declined to release information as to how the weapons were located.