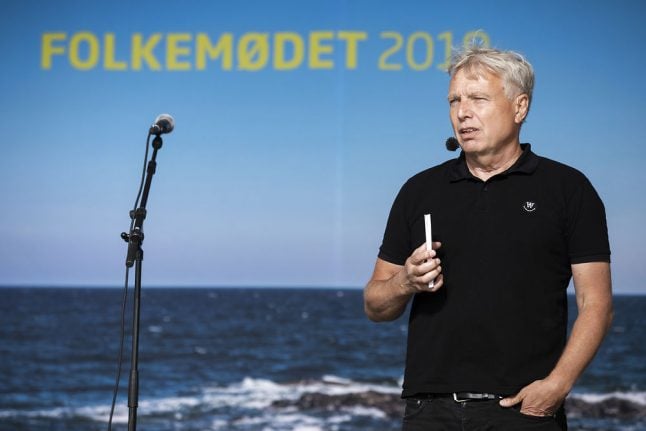 Elbæk's announcement breaks with the established ‘bloc’ structure of Denmark’s parliamentary politics, in which the nine parties on the left and right wings traditionally support the candidature of either the Liberal (Venstre) or Social Democrat party leaders for the premiership.

The Liberal and Social Democrat parties remain the prime ministerial parties on each side of the aisle in Denmark’s Foketing parliament, although the right wing populist Danish People’s Party has in recent years grown to the extent that it now has more seats than Prime Minister Lars Løkke Rasmussen’s centre-right Liberals.

It is this established format of parliamentary supply and confidence and coalition government which Elbæk seeks to challenge with his surprising announcement Tuesday, he said in an interview with newspaper Politiken.

“We find ourselves in a very, very peculiar situation in which we, before even going out and speaking to the people of Denmark, tell each other who we want to go into government with,” Elbæk told Politiken, adding that he sought an end to the “presidential election-like process” brought about by longstanding bloc alliances.

The Alternative leader cited a need for action on the environment as a crucial factor in his decision.

“I will run as a candidate for prime minister at the next general election, because the coming election season is our last chance to put the brakes on climate change,” he wrote in a tweet on Tuesday evening.

“We want (governmental) power because we want to change power. An alternative to the status quo is needed more than ever before,” he added.

Opposition leader Mette Frederiksen’s Social Democrats could potentially be the biggest loser given that the support of Alternative, which currently has ten of the 179 seats in parliament, can have a decisive effect on the outcome of a general election if withdrawn.

Last month, Frederiksen announced that her party would seek to form a minority, single-party government should it gain enough seats in the next election, thereby ruling out coalition with traditional partner the Social Liberal (Radikale Venstre) party.

The increasingly hardline approach of the Social Democrats on immigration has seen a widening split on the left.

That may also be a factor in Elbæk’s announcement that his party would exclusively support the candidature of its own leader for the prime ministerial post, despite that fact it currently has a small minority of seats.

He told Politiken Frederiksen would not be backed for PM by Alternative “no matter what”.

“If it turns out not to be me that is given the task of forming the government, and with the knowledge we have today, we would not support either Mette (Frederiksen) or Lars (Løkke Rasmussen),” he said.

Elbæk also suggested that a broader trend of political upheaval, with voters rejecting mainstream parties on both the right and left in increasing numbers, could benefit Alternative.

“Nobody foresaw Brexit. Nobody foresaw Macron. Nobody foresaw [Italian populist party] Five Star… whether the upheaval we have seen around Europe will reach Denmark at this election or the one after, we don’t know. But that does not change the fact that if we are to be true to Alternative’s analyses and assessments of the challenges at hand, we have to do this,” he said. 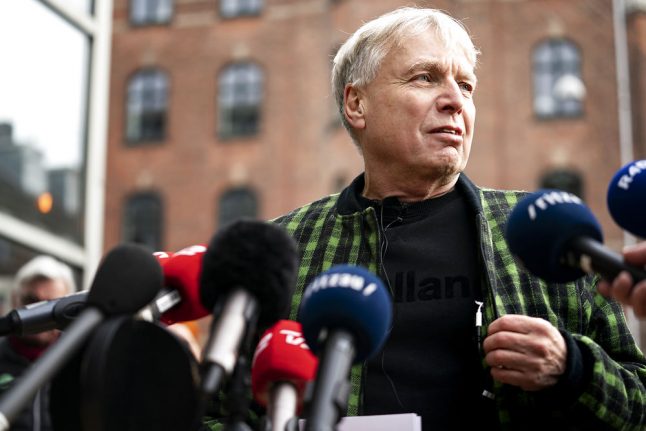 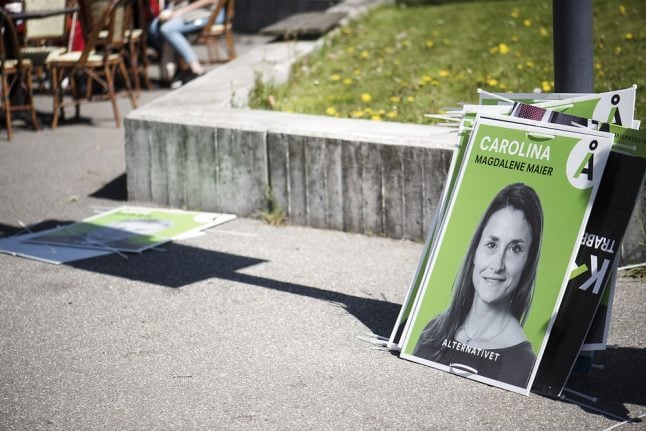