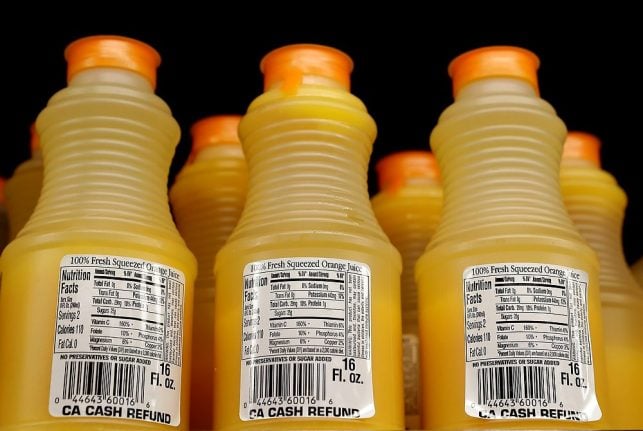 The ‘pant’ system is based on a small surcharge being paid on every bottle that is bought in Denmark. The surcharge, or deposit, is paid back to consumers when bottles are returned via specialised machines, which are located at most supermarkets.

Use of juice bottles will now also be covered by the system, Minister for Food and the Environment Jakob Ellemann-Jensen announced at a press meeting on Tuesday.

A need for the juice bottles to be recycled has grown as sales of the product have increased at Danish supermarkets, the minister said.

“The ‘pant’ system is extremely effective. It is part and parcel of everyday life in Denmark, and it has been a source of annoyance to not be able to take all types of bottles for recycling,” he said.

It will take some time to implement the change as supermarkets adapt their equipment to be able to accept the juice bottles.

The expansion of the system will result in an extra 52 million bottles being recycled annually, according to Ellemann-Jensen.

The Danish Society for Nature Conservation responded enthusiastically to the announcement.

“When bottles have a value, they do not end up in natural areas as often.

“The environment minister’s incentive can hopefully give Danes the incentive to return plastic bottles for reuse and never throw them away in natural areas,” the charity’s president Maria Reumert Gjerding said via a press statement.