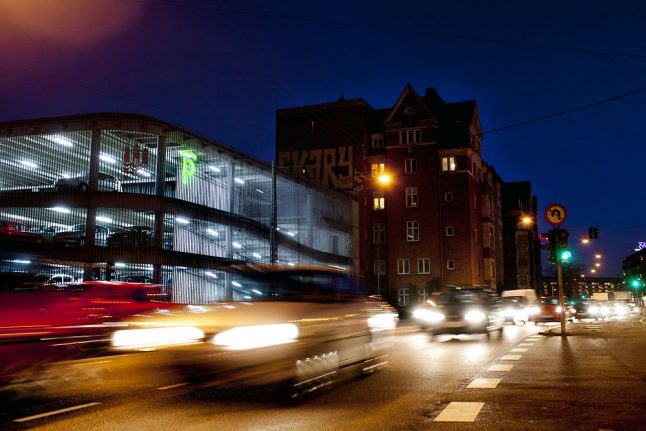 The girls stole a Renault from a car rental company on the Artillerivej road in Amager before driving it in the direction of central Copenhagen, police said.

The car was immediately reported as stolen and was spotted and stopped by police shortly afterwards at Højbro Plads, a central square opposite the Christiansborg parliament, duty officer Henrik Sevjstrup of Copenhagen Police confirmed to Ritzau.

“A patrol saw them and brought them to a halt after a short pursuit,” Svejstrup said.

The girls were all aged between 12 and 14 years and the driver of the car was 14 years old. All five admitted to stealing the car.

Given that the teenagers are minors, they cannot be charged for the theft. They were interviewed by police and social services on Sunday evening before being sent home.

Svejstrup said there were no reports of anyone being in danger as a result of the incident.