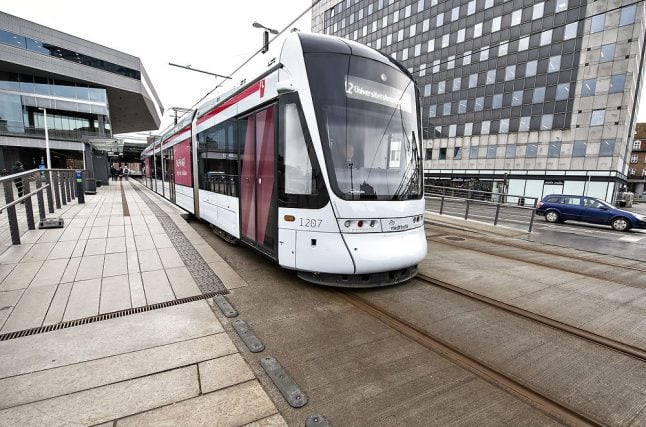 The accident itself was “quite undramatic”, the police duty officer told Ritzau.

The cyclist, a 37-year-old man, escaped with minor injuries and was treated by ambulance personnel at the scene before returning home, police said.

The accident occurred at 6:39pm on Sunday, according to newspaper Ekstra Bladet.

Aarhus Letbane, which opened in December last year, has been involved in a number of minor accidents, including a collision with a pizza delivery vehicle while still in its testing phase and a scrape with a female cyclist, who was also unhurt, in May this year.