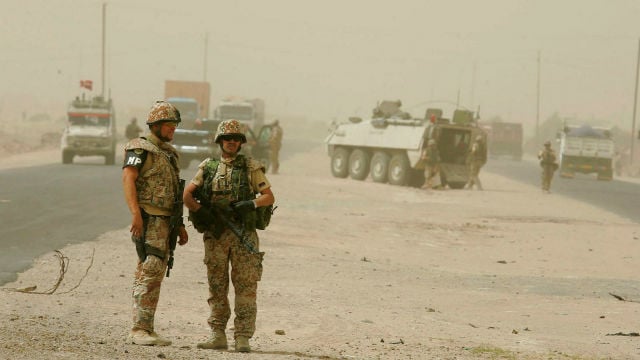 Danish soldiers stand guard at the site of a roadside bomb attack, in Basra, Iraq's second-largest city, 550 kilometers (340 miles) southeast of Baghdad, Iraq, Monday Sept. 4, 2006. Photo: Ritzau Sca
In total, 23 plaintiffs had sued Denmark after they were arrested and subjected to “torture and inhumane treatment” in 2004 during operation “Green Desert” near Iraq's main port city of Basra.
The appeals court in Copenhagen ruled that although the Danish soldiers did not join in the torture, they failed to prevent the abuse.
“The soldiers of the Danish battalion who were sent to Iraq in 2004 and partook in the operation were not found guilty of violence against the Iraqis,” the court said.
However, they were aware that the prisoners faced a “real risk” of being physically abused by the Iraqi security forces, judges said. There was no evidence that the Danish battalion could have predicted the “systemic torture and violence” that took place, the court added.
Eighteen plaintiffs were awarded 30,000 Danish kroner (4,000 euros; $4,600).
Defence Minister Claus Hjort Frederiksen said he was “satisfied” by the ruling exonerating the soldiers from torture, but added he would appeal the verdict because it placed Denmark “in a difficult situation”.
“This means that we can no longer contribute to improving security — and therefore guaranteeing human rights — in countries engaged in armed conflict,” he said in a statement. 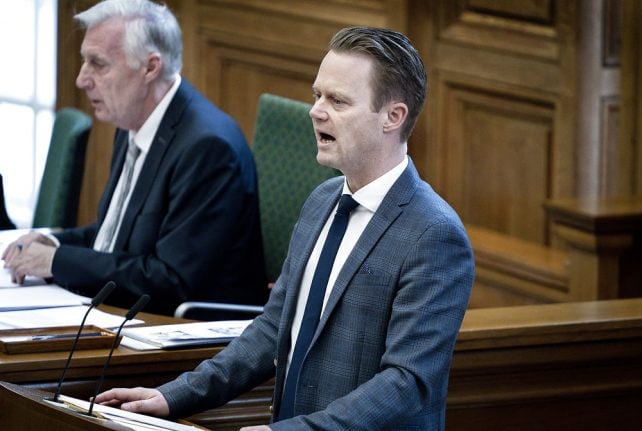