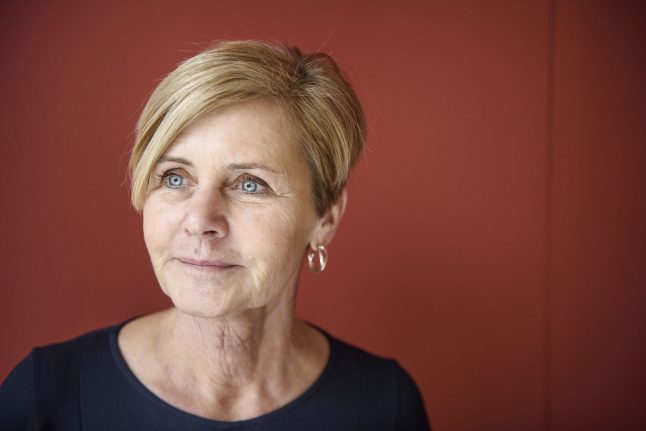 Minister for Culture Mette Bock confirmed to Ritzau on Tuesday that she would represent the Danish government at the tournament and will attend Denmark’s final group game against France in Moscow on June 26th.

“It is important for the official Denmark to actively support our national team. We have qualified for the World Cup and I actually think that’s a great achievement,” Bock said.

There had previously been doubt as to whether Denmark would send ministers to the tournament due to the diplomatic fall-out between the United Kingdom and Russia over the nerve agent attack on former spy Sergei Skripal and his daughter in the British town of Salisbury in March.

Russia is accused by the United Kingdom of being responsible for the attack on Skripal and his daughter using the Novichok nerve agent.

But although Prime Minister Lars Løkke Rasmussen has not ruled out further action by Denmark over the issue, that will not affect Denmark’s political participation in the World Cup.

“It is clear that that what has followed the apparent poison attack is cause for consideration.

“But in Denmark, we don’t like to put sport on the political wagon. If we took that to its full extent, we’d have to consider whether the players should even take part but. And I think they should,” Bock said.

“I will be present as the minister for sport to recognise the fantastic effort of [the players]. Not just for the national team, but for Denmark as a country,” she added.

Denmark’s royal family will not be sending any representatives to Russia, but the palace told Ritzau that was not related to any diplomatic issue.

Foreign Minister Anders Samuelsen, who has previously spoken critically of President Vladimir Putin’s government, will not attend the tournament.

No decision has been confirmed as to whether Rasmussen might attend.

Denmark, in Group C, open their World Cup against Peru in Saransk on June 16th before facing Australia and France.

READ MORE: All The Local's coverage of Denmark in the World Cup