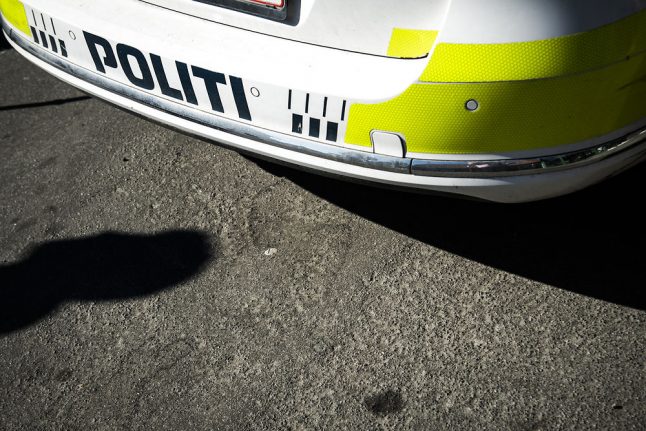 Police legally pursued the man after relatives of people involved in the crash made a complaint about the images, Ritzau reports.

The accident in question occurred on March 12th this year when a passing motorist took pictures of a van that had been involved in an accident, police superintendent Lasse B. Rasmussen of Southern Jutland Police confirmed.

A citizen later sent the images to police.

“We received a report about this from a citizen who saw it on Facebook,” Rasmussen said.

“The accused has told us he decided to delete [the photos from Facebook] after a few hours. So we could not find the post ourselves, but a citizen sent it to us,” he added.

Police found the pictures so graphic that the responsible individual may have broken the law by publishing them, Rasmussen said.

“Based on our assessment, this was a breach of the law,” he said.

“Specifically, this was not a picture of a person but of a vehicle that was unusually badly damaged – it was crushed between two trucks,” he added.

That means publication of the images can be in breach of privacy laws, which can be legally pursued should injured parties so wish. That is the case in this instance, Ritzau writes.

Rasmussen also suggested the incident is one of a number experienced by police involving inconsiderate behaviour at scenes of accidents.

“There [have been instances of] both taking photos and going up close for a look,” he said.

Not keeping appropriate distance can cause relatives distress and obstruct police work, the superintendent said.

“This is about being considerate and giving emergency services space to work.

“In this case, images have been distributed showing people’s private circumstances, and it should be obvious this kind of thing should not be made public,” he said.

The accused could face up to six months in prison for the offence, but similar cases most commonly result in fines, Ritzau writes.