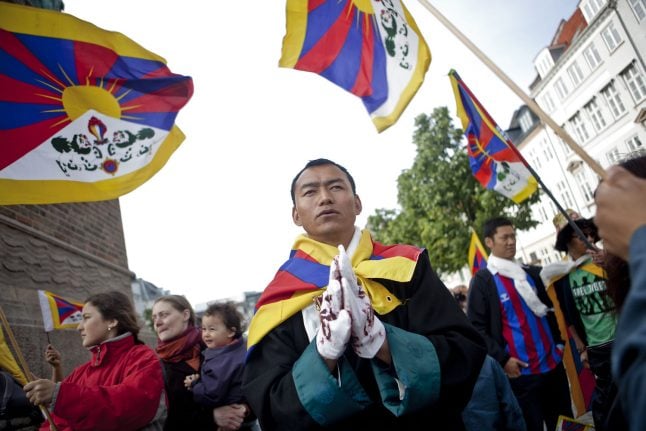 Key documents were not submitted by the Ministry of Foreign Affairs to the Tibet Commission, and a parliamentary majority is now in favour of reopening the inquiry, Ritzau reports.

The investigation relates to police management of Copenhagen demonstrations against China’s treatment of Tibet during then-president Hu Jintao’s official visit to the Danish capital in 2012.

Demonstrators said subsequent to the visit that police vehicles had blocked their protests from the view of the Chinese delegation during a demonstration on June 15th, 2012.

Police officers were also accused of wrenching Tibetan flags from the hands of protestors during the incident.

In 2015, then-justice minister Søren Pind established a commission to investigate the allegations. The aim of the inquiry was to establish why police decided to intervene in the protests in the manner they did and where the involved officers’ instructions came from.

The Tibet inquiry conducted interviews with around 70 people from police security agency PET, the Danish police and the foreign ministry as well as Royal Palace, given that Hu met Queen Margrethe during the visit.

The commission concluded in December 2017 that the police had given illegal orders in connection with the protests, which prevented people from gathering and violated their right to free speech during the 2012 visit, as well as during a second Chinese official visit in 2013.

A ”particular atmosphere” was created by both PET and the Ministry of Foreign Affairs, influencing the actions of police, the commission found.

But it was revealed after the conclusion of the inquiry that the commission had not been given access to evidence in the form of relevant email accounts of police leaders, ministers and officials.

In April this year, eight people were each awarded 20,000 kroner in compensation for violations of their democratic rights. Police illegally prevented them from protesting through waving the flags, the investigation had concluded.

Up to 200 further people could potentially be due compensation, according to Copenhagen Police assessments.

National broadcaster DR then reported last month that the foreign ministry was in possession of backups of deleted emails that may be relevant to the conclusions of the inquiry. But these were never seen by the Tibet Commission during its investigation.

That appears to have led to the reopening of the inquiry under political pressure on current justice minister Søren Pape Poulsen. Reopening of concluded inquiries is a highly rare occurrence in Denmark. The last was several decades ago, Ritzau reports.

Poulsen himself had earlier rejected the possibly of reopening the Tibet Commission.

“It is important for me that we resolve the doubt that has emerged in relation to the Tibet Commission’s report,” he said in a press statement.

“Questions have recently been asked as to the commission’s access to emails, and by extension its conclusions. That is in no-one’s interest,” he added.

The new commission will look at any potentially relevant new material.

Poulsen’s ministry informed parliament on Thursday that mail archives had been found during routine checks by Denmark’s national police.

“I have informed parliament at and apologised for the mail archives not being found before now,” he said.

Parliamentarians on both sides of the aisle had called for the commission to be reopened after the mails resurfaced, raising concern over the lack of accountability within the police or political system, Ritzau writes.

The original commission failed to receive mails from the ministry and police due to the automatic deletion of mails belonging to officials and ministers 30 days after they leave their jobs, DR’s radio programme Orientering previously reported.

But the mails were stored in a backup system, from where they have now been recovered. This should have been done while the original commission was still open, critics have said. 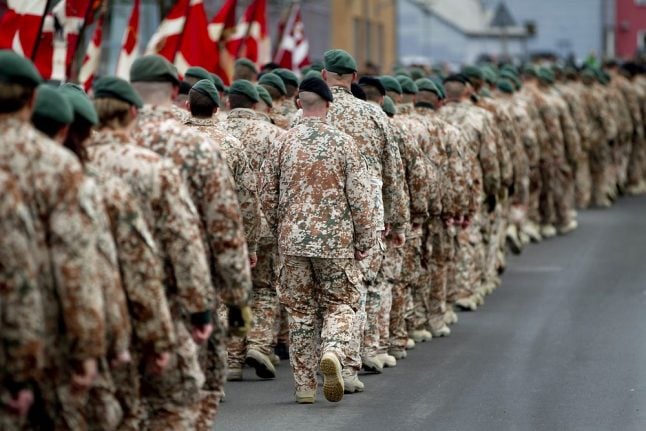 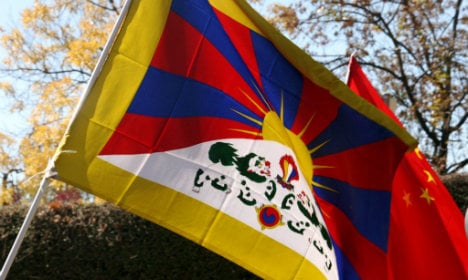 The commission was shut down by the previous government, led by the Liberal party, which was also in power in 2003 when then-prime minister Anders Fogh Rasmussen decided to send Danish troops to Iraq.

Social Democratic foreign minister Jeppe Kofod confirmed to DR on Monday that the new government did not intend to re-open the commission.

In opposition, the party’s leader Mette Frederiksen had advocated for the government to re-open the inquiry.

“The decision regarding Danish participation (in the Iraq war) goes back 15-20 years,” Kofod said to DR.

“We now have a historical account of the war, so we clearly have a good basis on which to look at what happened at the time,” Kofod said with reference to an academic report on Denmark's military engagements in Kosovo, Iraq and Afghanistan, which was published in February this year.

According to that report, the government at the time, a Liberal-Conservative coalition, was given information which stated there was no clear evidence that Iraq possessed weapons of mass destruction.

But then-PM Rasmussen stated to parliament and to media that this was the case.

In 2012, the government – at that time, a left-wing coalition led by the Social Democrats – appointed a commission to scrutinize Denmark’s decision to join the US-led military operations in Iraq and Afghanistan.

That commission was closed by the Liberal government in 2015, despite Social Democratic protestations.

The academic report which was eventually published this year was a replacement for the commission. That report made several criticisms of the decision to participate in the Iraq war.

Subsequently, left-wing parties including the Social Liberals, Red Green Alliance and Socialist People’s Party called for the commission to be reinstated. That eventuality has now been closed off by Kofod. 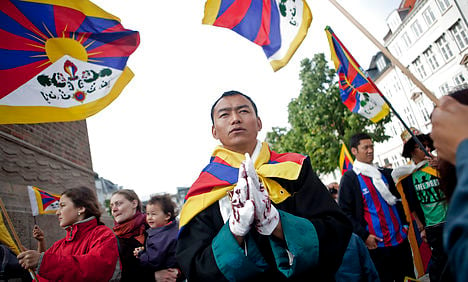 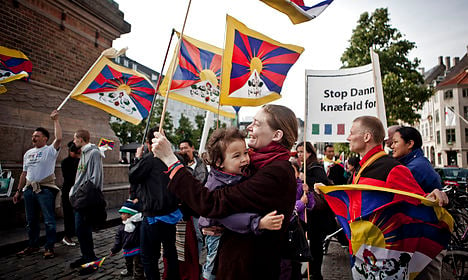