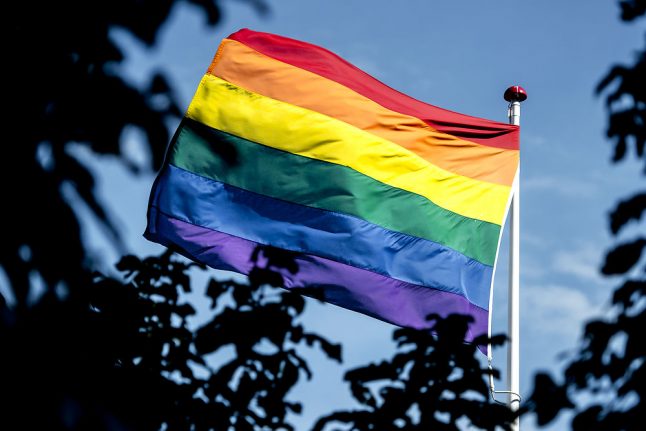 The plan, which is to be presented on Wednesday, aims to help prevent discrimination and promote equal opportunities for LGBTI people, Ritzau reports.

It will include consideration of whether legal sex change may be permitted for transgender children and people under 18 years of age.

Minister for Equality Eva Kjer Hansen has been named as the coordinating minister for LGBTI issues for the period 2018-21.

“There is a very clear desire from the associations in this area for us to allow [legal sex change for under-18s]. We introduced it for people over 18 a few years ago and it has proved to be very uncomplicated,” Hansen said.

“It works the way it is intended. So we think it is time to consider whether the option should also exist for under-18s,” the minister continued.

The Danish Society for Transgender Children (Foreningen for Støtte til Transkønnede Børn, FSTB) has campaigned for legal sex change to be permitted for children and teenagers.

That would include allowing transgender people under 18 years old to change their personal registration (CPR) number, which denotes gender through its last four digits.

FSTB said that young transgender people can experience embarrassing or humiliating situations when the number, which is used to access many private and public services in Denmark, does not match their appearance.

“We use our CPR number a lot when we go to the doctor, the dentist, the library and in other situations,” Hansen said.

“It is perhaps here, by being more flexible, that we can help people avoid these embarrassing situations. And perhaps contribute to some peace of mind for young people,” she said.

Further details must be looked at more closely before the consideration becomes a reality, the minister added, noting that a 10-year-old is not at the same developmental stage as a 16-year-old, for example.

“This must naturally be with the permission of the parents. To what extent other criteria must be fulfilled, I cannot say at the current time. That must be looked at more closely,” Hansen said.

The action plan involves a total of 13 ministers and 42 different initiatives, and is financed by Satspuljen, a government fund for social, health and business initiatives, as well as individual ministries.

The plan will be presented by Hansen and Prime Minister Lars Løkke Rasmussen at Rainbow Square near Copenhagen City Hall at 11am on Wednesday.