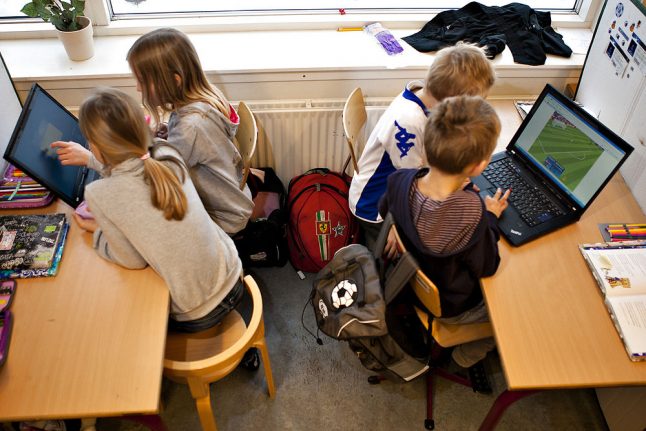 Charitable foundation Industriens Fond, the Centre for Educational Resources (Center for Undervisningsmidler) and national broadcaster DR are collaborating to offer the equipment.

Around every third school in Denmark – 703 in total – has agreed to take part in the scheme.

Lebach’s foundation is putting 14 million kroner (1.9 million euros) into the project, which will teach coding to children through games and classwork.

“Children will meet technology at school, and they will also learn a new ‘language’ which, in future, they will be just as good at as Danish or English,” he said.

The project is reported to be inspired by British broadcaster the BBC, which has also provided children with similar computers.

Students must use coding to get the computers to work.

Lene Fisker, a mathematics teacher at Vestsalling school in Skive, West Jutland, said the equipment was of significant educational value.

“It is good to gain an understanding of what you can put into a computer and what it will do,” Fisker, whose school is one of those to be provided with the equipment, said.

“This is technology that forms part of our everyday lives, whether it’s in the kitchen or agricultural equipment. A lot of technology is controlled by particular coding,” she said.

The project is scheduled to run for three years. 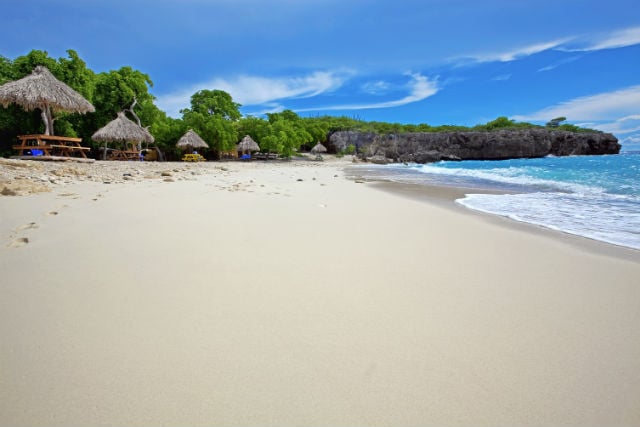 PARTNER CONTENT
Upscale your coding skills in the Caribbean this winter
Url copied to clipboard!