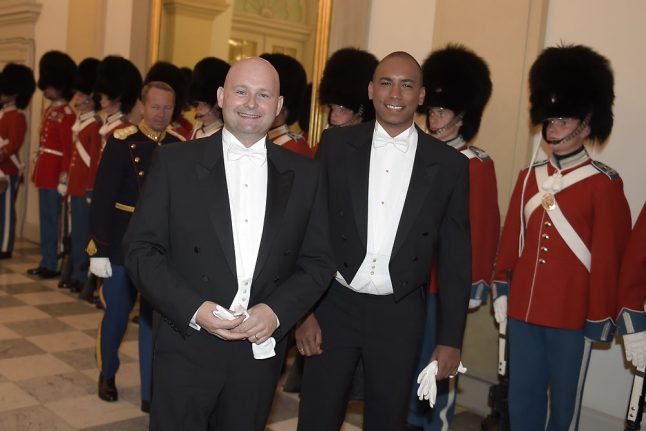 Denmark’s police prosecution authority will press charges against the 34-year-old man over the assault, which occurred on May 17th.

But the man will not be charged under Denmark’s anti-hate speech paragraph.

Although prosecutors believe the man said the words “I don’t like homos” when committing the assault, there is not thought to be sufficient basis for prosecuting the Slovakian for hate speech.

No witnesses are able to confirm the alleged homophobic remark.

However, the prosecution will cite the apparently homophobic motive as an aggravating circumstance in its case against the man.

Prosecutor Jack Hurup requested on Wednesday the man’s provisional custody be extended on that basis. Copenhagen City Court agreed to the request, detaining the man until June 13th.

The alleged assault took place in the early hours of June 17th outside a bar in central Copenhagen.

The Slovakian man is accused of punching Josue Medina Vasquez, the fiancé of Minister of Justice Søren Pape Poulsen, and saying he did not like homosexuals.

“We will now try to process this incident as well as possible,” Poulsen, leader of the Conservative party, later wrote on Twitter.

“I have no other comments on this episode. I hope you will all understand this,” he added.

The accused man was in Denmark to watch the ice hockey World Cup, which was hosted by Copenhagen.

He denies the accusations.