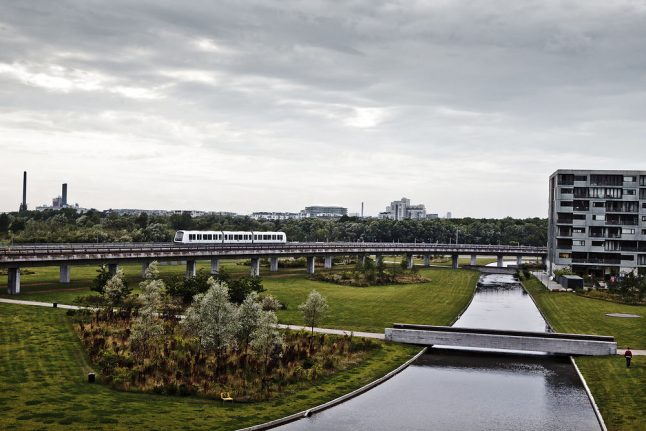 “The Öresund Metro connecting Malmö and Copenhagen has gone from being a vision I dreamed about six or seven years ago to possibly being reality,” Jensen said.

The proposed service would leave every one and a half minutes, with travelling times between the Danish and Swedish cities at 23 minutes, almost half the time the journey currently takes.

“The metro is of strategic importance for Northern Europe’s hottest business market. The Nordic countries now have the opportunity to become a more important spot on the European map,” Jammeh said via a press statement.

Existing road and rail connections via the Öresund Bridge enable a maximum of 1.3 million to cross the strait within an hour. That figure would increase to around 2.3 million with the addition of the metro, Ritzau reports.

“It would support growth and development, attract jobs, investment and talent. That is the perspective in which this Öresund Metro must be seen,” Jensen said.

An advisory board consisting of business figures and researchers from Denmark and Sweden has been established to plan the metro project.

The board, named Øresundsmetro Executive, is headed by Jørn Neergaard Larsen, a former minister for employment and head of the Confederation of Danish Employers .

“There is no doubt that the synergising effect for the entire Zealand and Skåne regions would be very, very big,” Larsen said.

Estimated to cost 30 billion Danish kroner (4 billion euros), the metro would be financed by users as well as profits from the Öresund Bridge.