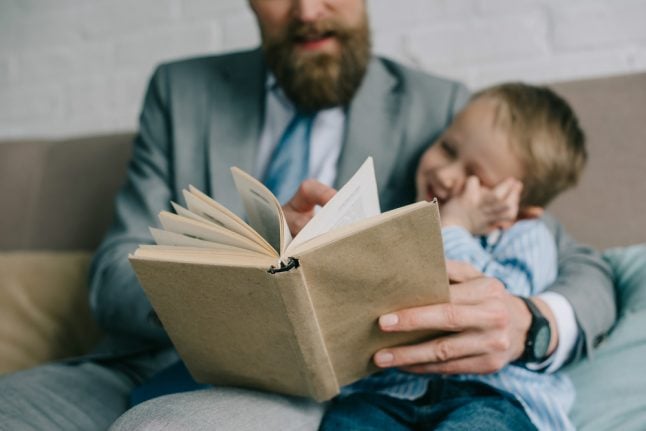 The survey was carried out by InterNations, a network and information site for people who live and work abroad with 3.1 million members in 420 cities around the world.

For the survey, InterNations asked about 13,000 expatriates representing 166 nationalities and living in 188 countries or territories to provide information on various aspects of expat life, as well as their gender, age, and nationality.

Participants were asked to rate 43 different aspects of life abroad on a scale of one to seven. This data was then used to create ratings for six different indices: quality of life, ease of settling in, working abroad, family life, personal finance and cost of living.

The rating process emphasized the respondents’ personal satisfaction with these aspects and considered both emotional topics as well as more factual aspects with equal weight, InterNations writes in a press release.

Denmark was found to be the country with the overall highest-rated work-life balance, according to the responses from internationals participating in the survey. That means that internationals working full time in Denmark have the shortest working week of the featured countries.

Close to half the respondents from Denmark (47 percent) have a master’s degree or similar, and 12 percent hold a PhD, twice the global average (6 percent).

On a global scale, expats working full time spend an average of 44.3 hours a week at work: about three in five of them are satisfied with their work-life balance (60 percent) as well as their working hours (61 percent).

Interestingly, it seems like it is not only the number of hours spent at work that lead to a high satisfaction with work-life balance. The ranking shows that those who are the most satisfied with their work-life balance do not necessarily work significantly fewer hours. But in most of the countries, they express above-average satisfaction with their life abroad in general — for example in Costa Rica (88 percent), and the Czech Republic (87 percent), where the working week is over 44 hours.

For a country to be featured in the indices and consequently in the overall ranking, a sample size of at least 75 survey participants per country was necessary. The only exception to this is the Family Life Index, where a sample size of more than 40 respondents raising children abroad was required. 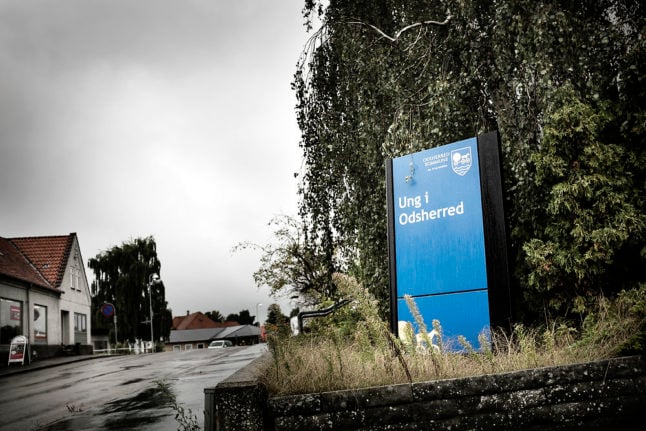 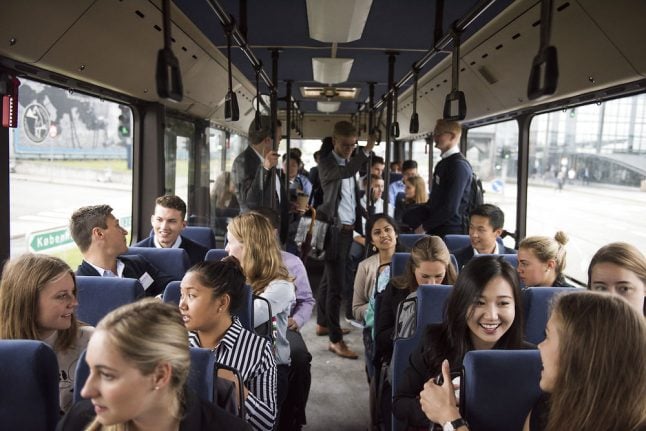 In return for the three-day weekend, staff at the northwest Zealand municipality must work the standard 37-hour week through Monday-Thursday.

The trial has worked so well that Odsherred is considering expanding it to municipal-run childcare facilities, DR Sjælland reports.

“We work very much based on when our residents need us,” Eva Haupt-Jørgensen, a union representative for public servants in Odsherred, said to DR.

The municipality has used a model which offers residents greater flexibility over when they can book appointments with staff, with more evening availability.

Evening working can be made to fit with employees’ home lives, Haupt-Jørgensen said.

“We can still go to gymnastics on a Thursday afternoon if that’s what we do. We just regulate and are here (at work) at other times,” she said.

The system makes it easier for residents to get in touch with the authorities outside of their own working hours, she noted.

“Now, residents can call and speak to a member of staff from 7:30am until 6pm,” mayor Thomas Adelskov told DR.

Although rolling out the concept to childcare facilities would mean a slightly different form, the idea could also be beneficial in that sector, he said.

“It’s clear that we can’t close childcare one day a week. But good models could be found whereby some people have Friday off, some have Monday off, and there are three continuous (working) days,” he said.

The trial is in place for three years for municipal administrative staff. 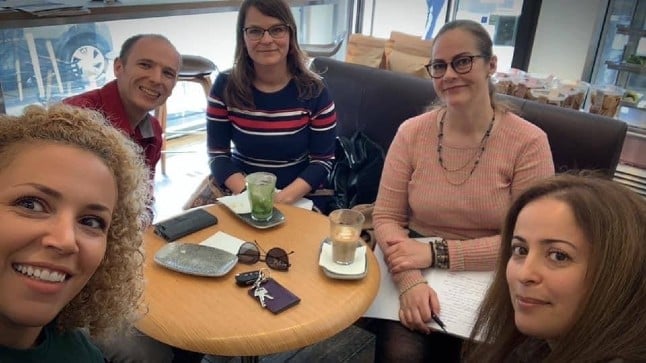 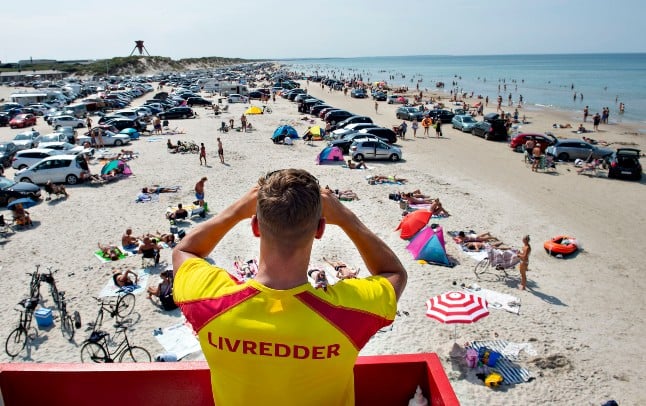