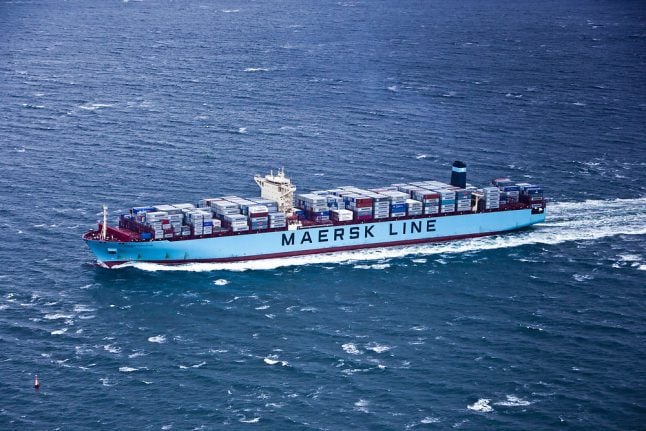 Maersk Tankers would honour customer agreements entered into before May 8th, but then wind them down by November 4th, “as required by the reimposed US sanctions,” the company told AFP.

The group said it “has been transporting cargoes for customers in and out of Iran on a limited basis,” without providing precise figures for its activities.

The nuclear deal, reached in July 2015 between Iran and Germany, China, the United States under former president Barack Obama, France, Britain and Russia, called for Tehran to freeze its nuclear programme in exchange for getting some international sanctions against the Islamic Republic lifted.

Washington announced in early May that it would violate the agreement and reimpose sanctions against Tehran.

French oil giant Total warned on Wednesday that it would pull out of a huge gas project in Iran, which started in July 2017, unless it would obtain a waiver from the US authorities with the support of France and the European Union.

Iran's oil exports amounted to one million barrels a day, mostly to Asia and some European countries, before sanctions were lifted. They have since climbed to 2.5 million barrels.

Maersk Tankers operates more than 160 vessels and employs 3,100 people worldwide for a turnover of $836 million in 2016.