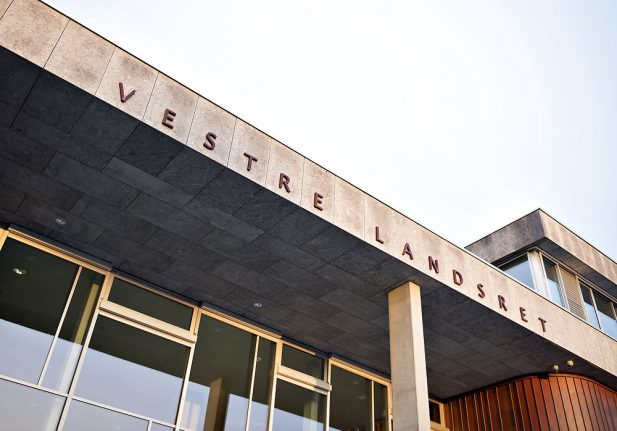 A 20-year-old was found innocent of child pornography charges related to the case at the Vestre Landsret high court on Wednesday.

That could result in police dropping charges in other similar cases related to a major police investigation into the sharing of explicit images on social media by around 1,000 people, according to Eva Smith, a law professor at the University of Copenhagen.

In January, police in Denmark announced legal action against over 1,000 people over the distribution of explicit material on Facebook's Messenger platform.

The many suspects in the case are accused of sharing two explicit videos and one image using the social media, without the permission of the individuals in the videos and photo.

Wednesday’s verdict is the first acquittal in nine test trials resulting from the case.

Key aspects can include the number of times the defendant shared the video and whether he or she knew the age of the participants, she said.

Eight of the nine trial cases have so far been completed at district courts, Ritzau reports. Guilty verdicts were reached in all eight and all were appealed to the high court.

Of these, five cases have now been tried at the high court. Some of those cases were partially acquitted, but Wednesday’s case represents the first full acquittal of all charges.

That may result in some of the yet-untried cases being dropped, Smith said.

“It is likely that, if there is another case with exactly the same circumstances as this one, and this one resulted in acquittal, then charges will be dropped [in the identical case]. So the case won’t go to court,” she said.

Kuno Sørensen, a psychologist with Save the Children Denmark, said he was concerned by the verdict on Wednesday.

“If this becomes the general outcome of the verdicts, that concerns me, because it is then the view of the court that people can share pornographic films of others without it being seen as a criminal act,” Sørensen said.

One of the nine test cases is yet to be tried at a district court, while three appeals remain to be heard by high courts.