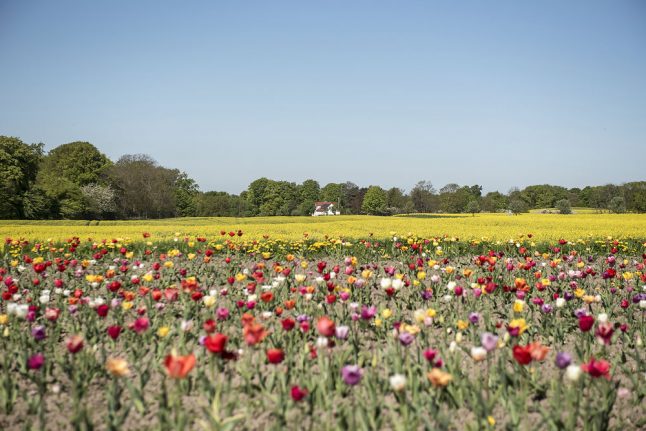 The weather forecast for the beginning of the new week has been described as “as good as it gets”.

“This week will start by being about as good as it gets on such a spring Monday, which will be more like a summer day. It will be dry, we’ll have lots of sun, and temperatures will be up between 22 and 27 degrees,” Anja Bodholdt of the Danish Meteorological Institute (DMI) told Ritzau early on Monday.

DMI defines a “summer day” as a day in which the temperatures exceeds 25°C.

2017 had the lowest maximum temperature since DMI’s records began in 1874.

Weather forecasts for the rest of this week predict the good weather to continue for a while before some cooling off.

Tuesday will be mostly sunny with some cloud in the southeast and temperatures from 20-25°C.

“After that things will gradually go downhill,” Bodholdt said to Ritzau.

Some cloud and rain is forecast from Wednesday onwards.

“We will not have entirely rainy days, but it will be quite different to the many lovely days we’ve had of late,” the meteorologist said.

Wednesday’s temperature is forecast as 17-22°C.

“It looks like we will be hit by a low-pressure zone on Thursday and Friday, but it’s a bit difficult at this stage to say where the wet weather will be,” she said.

Thursday and Friday will see relatively cool temperatures of 15-20°C.

“That is still very good for the time of year. The whole of May has actually been very good,” Bodholdt said.