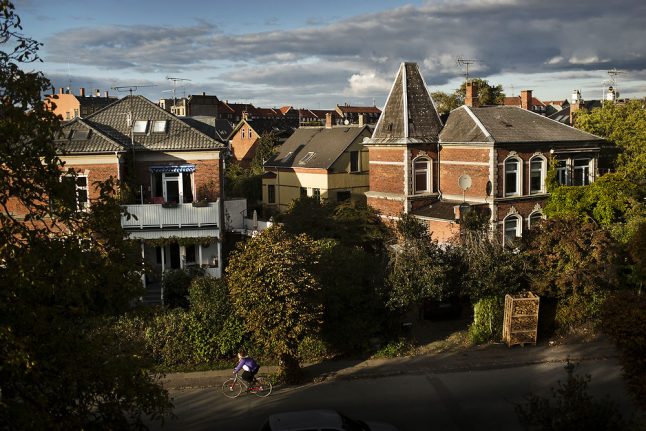 The blackout, which began at around 11am and was resolved by 1pm, was reportedly caused by an outage at a substation.

As well as Copenhagen S, some parts of neighbouring district Amager were also affected, according to residents who posted updates on the social media site.

“We are looking into the problem, which appears to have been caused by the shorting out of a substation,” Radius Elnet press spokesperson Morten Kidal said earlier on Thursday.

READ ALSO: Copenhagen gets power back after major blackout