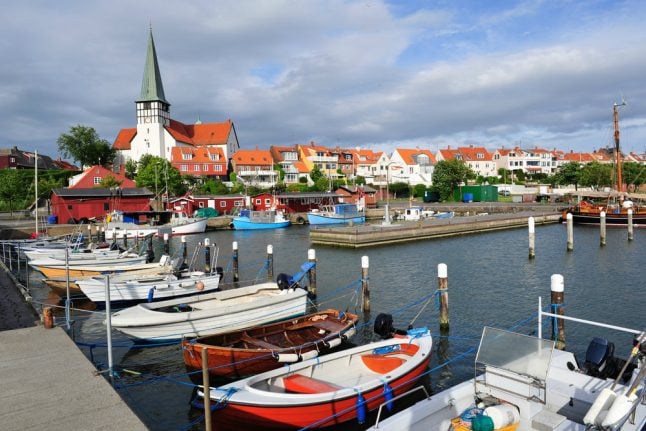 The town of Rønne on the Danish island of Bornholm. Photo: jacek_kadaj/Depositphotos

The report, broadcast by state-controlled Russian television station NTV last week, focused on Danes’ fear of Russia and a new radio mast erected by the Danish military on the Baltic Sea island of Bornholm, Radio24syv reports.

Former Social Democrat ministers Nick Hækkerup and Mogens Lykketoft, who were both interviewed for the report, have said that their statements were misrepresented for the purposes of “Russian propaganda”.

“The entire report is one big manipulation with the kind of lies that, unfortunately, are typical in today’s one-sided propaganda politics. We spoke [to NTV] on the condition that we would be quoted sensibly and would explain what we meant. That did not happen,” former foreign minister Lykketoft said to Radio24syv.

NTV’s news anchor says in the report that “anti-Russian hysteria [in Denmark] has reached such a high level that Danish authorities have decided to build a tower to spy on Russia.”

The Russian media also states, according to Radio24syv’s report of the issue, that Bornholm’s streets are deserted because residents are scared of Russia and that politicians avoid attending parliamentary votes on increasing Denmark’s military budget.

Hækkerup, a former defence minister and now foreign policy spokesperson for the opposition, said he regretted agreeing to the NTV interview.

“My comments in the Russian-language broadcast are entirely out of keeping with the message I gave them. I am left with a feeling of fake news, intentional misuse and possibly even wilfully incorrect translation,” he told Radio24syv.

NTV’s reports includes footage of a TV2 weather station located at the top of the Bornholmer Tower near the island’s southeastern tip, but incorrectly identifies it as a surveillance camera on a new radiomast at the village of Østermarie, in a different part of the island.

Bornholm resident Michael Møller, who owns the Bornholmer Tower and manages an exhibition on the Cold War located there, told Radio24syv that he was also grossly misquoted in the report.

Møller is described in the broadcast as being perceived as a possible Russian spy by other Bornholmers because he is not afraid of Russia.

Presented by Radio24syv with a translation from Russian into Danish of that description, Møller said he had been misrepresented.

“I can see that I have been quoted as saying a whole load of things I did not say. That is for sure. They are welcome to come again, so we can talk it over,” Møller told the Danish radio station.

Flemming Splidsboel, a senior researcher at the Danish Institute for International Studies, called the Russian broadcast “a piece of a bigger political puzzle”.

“The report is aimed at the Russian population. Its point is to show Russians that the rest of the world doesn’t like them and is scared of them,” Splidsboel said. 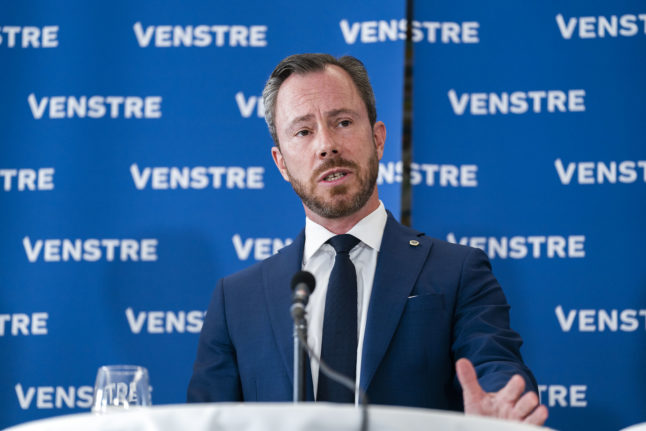