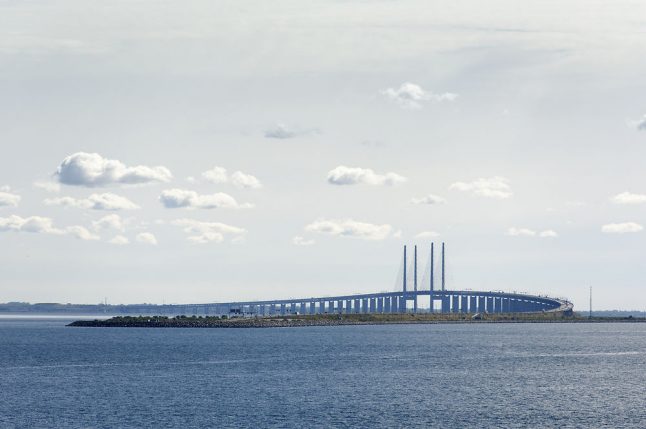 The bridge was briefly closed in both directions on Saturday but traffic is now flowing normally, a press spokesperson said.

The smoke is reported to have come from a car in the tunnel.

“There is normal traffic again in both directions. The smoke came from a car, it was later extinguished and the car has been removed,” Sanna Holmqvist, press spokesperson with operating company Øresundsbron, told Swedish news agency TT.

The road and rail connection, which links Malmö and Copenhagen across the Øresund strait, consists of a near-eight kilometre long bridge from the Swedish coast to artificial island Peberholm in the middle of the strait, and a four-kilometre tunnel from Peberholm to the Danish island of Amager.

Over seven million vehicles crossed the bridge in 2017, the highest number of journeys in the connection's history.