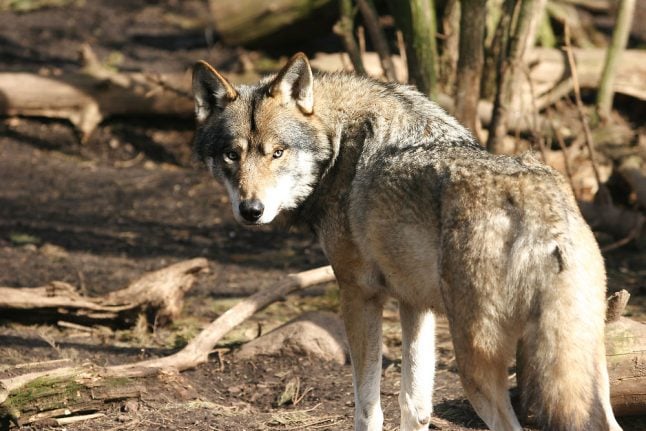 Bengt Holst, who is also chair of the Danish Animal Ethics Council (Det Dyreetiske Råd), said that wolves were the target of a ‘smear campaign’.

“There has unfortunately been a smear campaign against wolves, which is not a very constructive way in which to deal with the wolves,” Holst said.

“I think we’re going to end up acting out of panic and I think this proposal [to create fenced reserves, ed.] is a sign of that. Politicians should have a bit more ice in their veins and rather make use of a major information campaign,” he continued.

Politicians from the three largest parties in the Danish parliament – the Social Democrats, Danish People’s Party and Liberal – all said on Friday they approved of reserves in which Danish wolves would be contained.

The idea has emerged in the wake of intense debate over control of the animals following the arrest and subsequent charging of a man in West Jutland for shooting a wolf from his car.

“We have laws that say the wolf is a protected animal. We have signed that law so we should also obey it,” he said.

“If you look at other parts of Europe, wolves have lived alongside people there for many, many years,” Holst continued.

After an absence of almost two centuries, sightings of wolves were first reported in Denmark in 2012 and their presence confirmed two years later.

Last year, zoologists said some of the animals had travelled over 500 kilometres from Germany to settle in western Denmark's agricultural region.

The zoo director said he understood the frustrations of farmers whose animals risk being killed by the predatory wolves.

But he said that it was necessary to accept that “sometimes things can go wrong.”

Wolves living in the wild should not be compared with animals in zoos, he added.