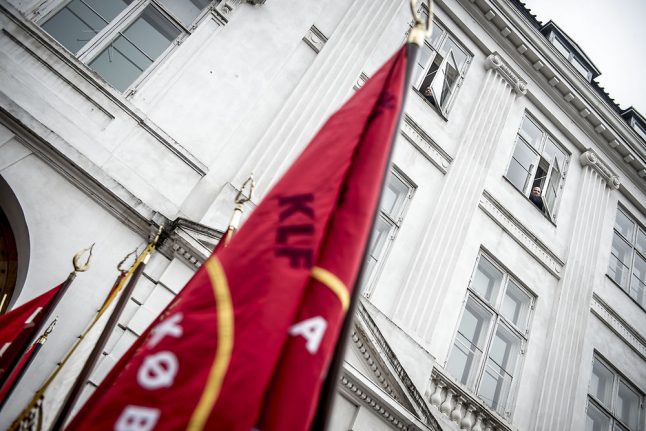 The postponement was confirmed by FI in a press statement at around 5am on Wednesday following 19 hours of negotiations.

“I have today, after considering the advice of colleagues, decided that announced labour freezes are to be delayed by a further two weeks,” FI chair Mette Christensen wrote in the statement.

Postponement of official industrial action means that FI considers an agreement between the two sides to be achievable.

A deal on new terms for public sector workers in Denmark must be reached in order to avoid industrial action in the form of a strike and retaliatory 'lockout', which would have a severe effect on public services including healthcare, transport, education and the prison service.

Negotiators from state, regional and municipal employers have been locked in talks with union representatives for weeks.

Last month, FI delayed industrial action by two weeks to give the parties more time to find common ground. A second such delay has now been confirmed, thereby preventing strike and lockout before the end of April.

Anders Bondo Christensen, chairperson of the Danish Union of Teachers, said that he does not expect a full two weeks to be required in order to complete negotiations.

“We now have a new meeting on Friday and have been told we should bring sleeping bags. The FI chair has decided to postpone things again,” Christensen told Ritzau.

Minister for Public Sector Innovation Sophie Løhde, who represents the state in the negotiating process, expressed her regret that a final agreement was not reached on Tuesday.

“We have had very good negotiations, but it’s a shame we didn’t finish them. We’ll be ready for work again on Friday,” Løhde said.

All sides are bound by a duty of confidentiality as to the specific details of the negotiations.

Christensen had previously said that the labour action would become reality if no agreement was reached prior to midnight on Tuesday, a number of Danish media including DR and TV2 reported.

She later allowed talks to continue through the early hours of Wednesday after employers reportedly made a last-minute offer to the workers’ representatives.

Although that offer, which according to TV2 included an eight percent pay increase over three years, was rejected, it appears to have given cause for the FI postponement.

Strikes are now scheduled for May 8th and lockout no earlier than May 12th, provided no agreement is reached.

FI can also declare negotiations over and unsuccessful prior to the end of the two-week extension, in which case the action can begin after five days.