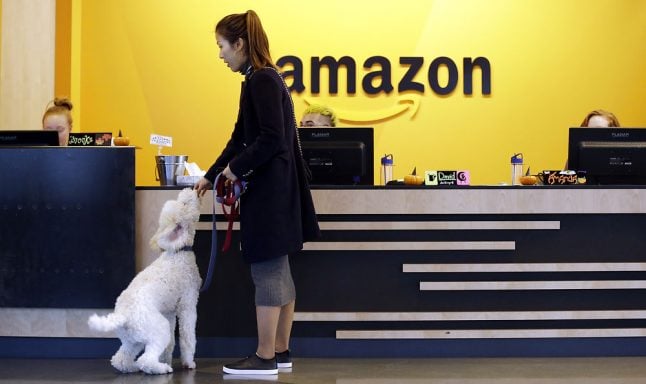 “We are looking forward to creating new jobs and investing in different areas from our new office in Copenhagen,” AWS’ Scandinavian director Guido Bartels wrote in a press statement.

“Denmark has a potential far greater than the country’s size, both in terms of its highly qualified talent reserve and the many interesting companies of all kinds,” Bartels wrote according to Ritzau.

Current customers of AWS include Spotify and Netflix, as well as authorities such as the CIA.

The service provider is also already used by major Danish companies including Ørsted and Maersk Oil.

Foreign Minister Anders Samuelsen spoke enthusiastically of the company’s decision to establish itself in Denmark.

“I am very pleased that Amazon Web Services has decided to open an office in Denmark. Amazon is one of the world’s largest technology companies, and Denmark represents a growing market for their cloud services,” Samuelsen said in a press statement.

“Their announcement confirms Denmark’s position as a digital frontrunner and an attractive place to invest,” the minister added.

Rumours of Amazon’s arrival in Scandinavia have abound for some time, though these have been primarily concerned with the company’s primary business – online retail. 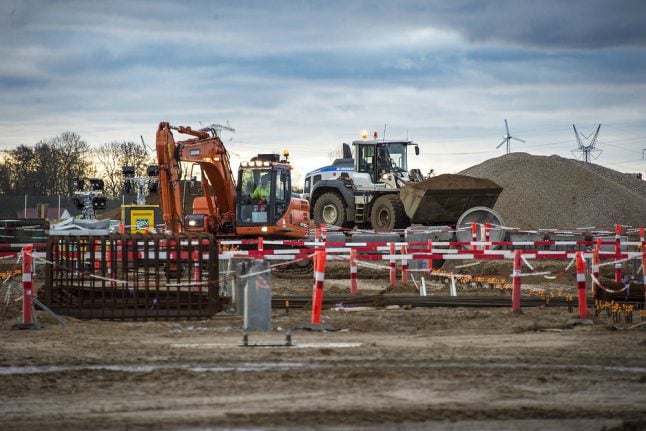 The site of the planned Google data centre at Taulov near Fredericia. Photo: Peter Leth-Larsen/Ritzau Scanpix