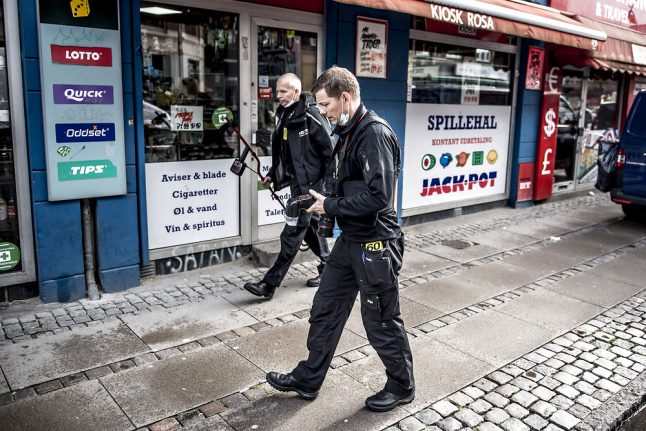 The incident, which occurred on September 21st, involved a 26-year-old member of the Loyal to Familia (LTF) gang, according to police.

LTF has been connected to a series of shooting incidents related to a gang conflict which plagued Copenhagen during much of last year.

The accused, now 27, is suspected of shooting at a 19-year-old outside a convenience store on the Nørrebrogade high street before shortly after taking aim at passing cyclists, according to the police charge sheet.

Although the 19-year-old was not hit, two cyclists were, resulting in minor injuries, Ritzau reports.

The 27-year-old has been charged with four counts of attempted murder and two accounts of endangering lives as a result of the incident, the agency writes.

Trial in the case begins on Wednesday at Copenhagen City Court. The 27-year-old denies the charges.

He is reported to have fired five shots at the 19-year-old, of which two hit the nearby convenience store.

An employee in the store is one of the individuals whose life is considered by police to have been brought into danger by the actions of the shooter.

Subsequent shots fired by the accused, thought to have been more random in nature, were aimed at a second convenience store and a passing cyclist, who was not hit.

The shooter then moved along Nørrebrogade towards the Red Square area, where he fired a further two shots at cyclists. This resulted in a man being hit in the thigh and a 32-year-old Swedish woman being wounded on her buttock.

The prosecution has said that it believes the shots to have been fired as part of, or an attempt to initiate, a conflict between organised crime gangs in the Nørrebro area.

But police do not believe any of the individuals targeted by the shots to have connection to a gang known as ‘Brothas’, who are considered to be LTF’s rivals in last year’s conflict.

The trial will be presided over by a jury, which means the prosecution will request a sentence of at least four years’ imprisonment. 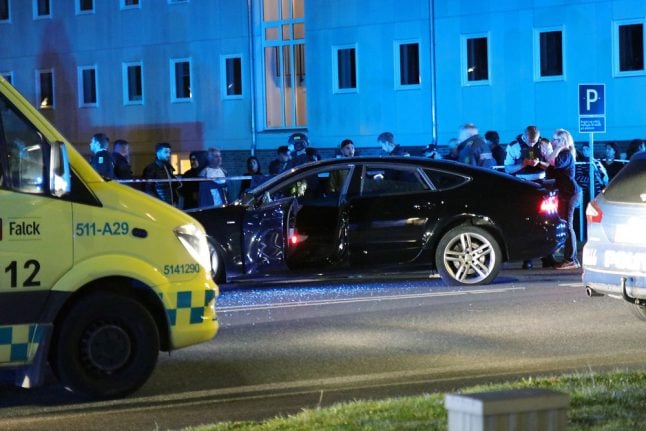 SHOOTING
Up to 30 shots were fired as 22-year-old killed in crime-linked violence
Url copied to clipboard!