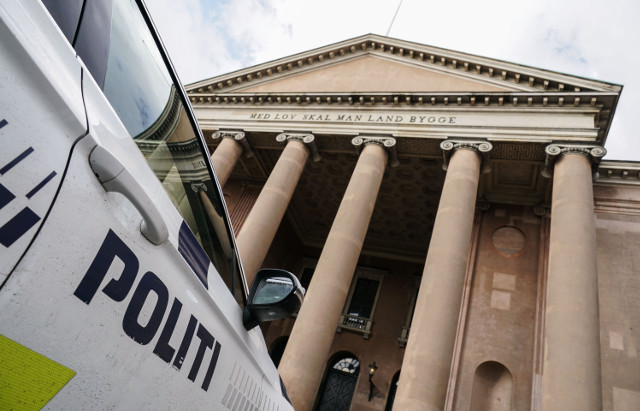 Peter Madsen is on trial in Copenhagen. Photo: Johan Nilsson/TT

Peter Madsen – who has admitted dismembering Swedish freelance journalist Kim Wall and throwing her body parts into the sea, but denies killing her – had more than 40 video clips, including animated and so-called snuff films of women being impaled, hanged and beheaded on his laptop, the prosecution said.

Other hard disks belonging to Madsen, 47, contained around 100 videos or links to videos containing murders, torture, beheading and sexually motivated impalements, it added.

Analysis of his computers showed that from March 2017, he began searching regularly for “snuff-films”.

Prosecutor Jakob Buch-Jensen said Madsen made Google searches on subjects such as “cute kittens” and “bitcoins” and made multiple visits to gory websites.

Madsen had also made specific Google searches on “how to erase all photos on your iPhone” and the phrase “off with her head”.

The night before Wall, 30, boarded his submarine to interview him for a story in August 2017, he had watched a video on his iPhone entitled “young woman in pain as she's slowly beheaded with a small knife”.

Wall's body parts, weighed down with metal objects, were later recovered from waters off Copenhagen. She also had 14 stab wounds to her genital area.

The inventor was arrested on August 11, after he was rescued at sea as his submarine sank — intentionally downed, according to prosecutors.