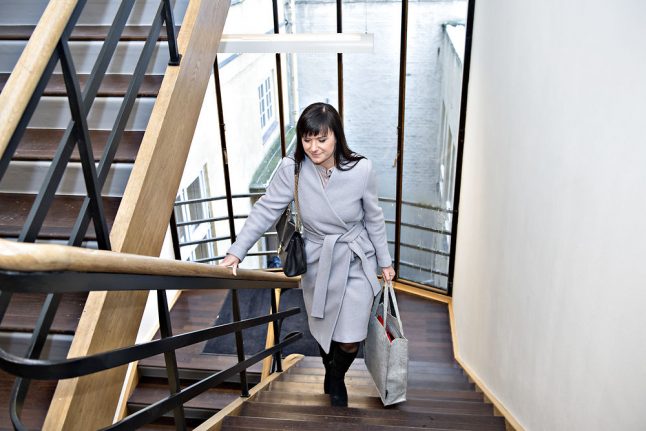 “As [FI] chair I have decided that the announced labour stoppages will be delayed by two weeks,” Christiansen said in an FI press statement.

The decision was made following negotiations between the two parts on Wednesday. Talks are scheduled to continue Saturday, reports broadcaster TV2.

As such, strikes are now scheduled to begin on April 22nd, with the retaliatory lockout not before April 28th.

Alternatively, the FI chair can declare that negotiations have ended without agreement, in which case strikes can break out days after the declaration.

The potential labour conflict would affect a broad range of public services including healthcare, transport, education and the prison service.

Anders Bondo Christensen, lead negotiator for the public sector workers, said he was prepared for intense negotiations during the Easter period.

“It is very complex and time is getting tight. But we now have a new round on Saturday, and I am sure that both the conciliatory board chair and negotiators are also ready to continue talks over Easter,” Christensen told TV2 News.

Minister for Public Sector Innovation Sophie Løhde, who represents the government in the negotiating process, told DR the extra time would be used to get closer to an agreement.

“We will now use the extra time allocated to us to constructively get closer to each other as partners,” she said.

“We are very happy that the conciliations board has decided to postpone the conflict. It must be realistic for now, with extra time available, to make the two ends meet,” Ziegler said in a press statement.

Løhde also said that the difference between the parties was “too small for a conflict of this size in Denmark”, Ritzau reports.

READ ALSO: Strike and lockout could cause jams for Øresund commuters